Built in 1905, the Academy of Music Theatre was a thriving performance venue before it was ravaged by a fire in 1911. It was rebuilt and better than ever less than six months after the fire. In 1920 the performing arts theatre changed with the times and became a movie theatre. In 1958, the theatre closed its doors and sat empty for almost 60 years. By the time EverGreene’s work on the Academy began in 2018, it was completely derelict. The Historic Academy of Music Theatre required a $29 million restoration to return it to its original elegance.

There was an extensive amount of repair to be done. EverGreene executed the restoration of ornamental plasterwork and decorative painting throughout the theatre, including the exterior. Artists and craftsmen in our Brooklyn Studio created hundreds of pieces of ornamental plaster, based on still existing pieces. To protect the existing original plaster, and make sure it would blend effortlessly with the new pieces, our team took down, packed, and eventually replaced every piece of original ornamental plaster with exceeding care.  After identifying the original color palette, our painters meticulously restored the theatre to its 1912 paint scheme. C.K. Howell, 1912 designer, also designed the Lyric Theatre in Birmingham, AL. He used many of the same motifs and decorative plaster ornaments. Our team was part of the restoration of the Lyric just a few years prior, and because of this, we were able to use existing molds for some of the ornamental plaster on this project. A trained eye may be able to detect similarities in the exterior stucco and ornament of the two theatres. 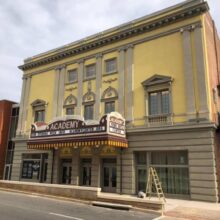 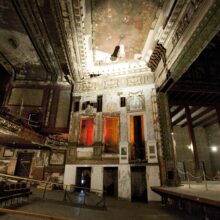 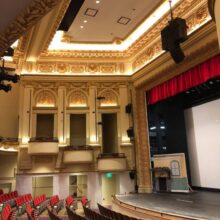 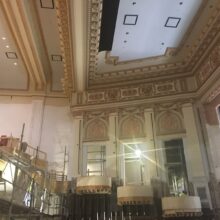 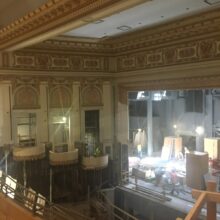 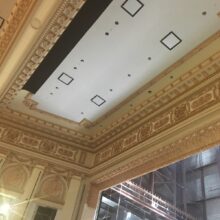 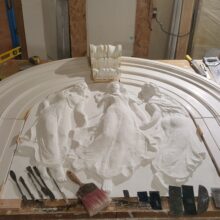 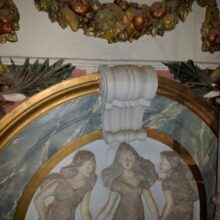 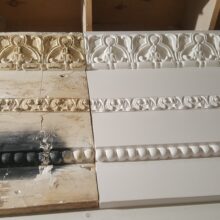 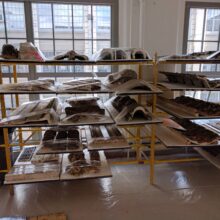 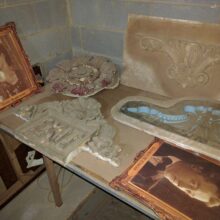 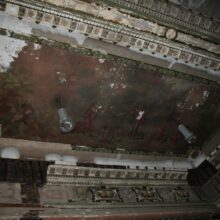 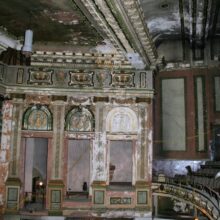 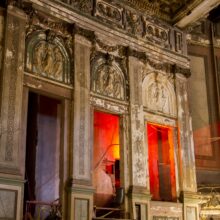 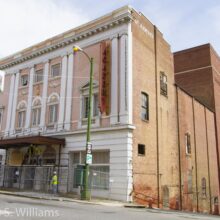 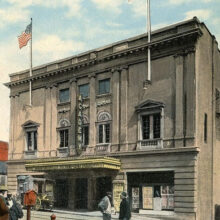 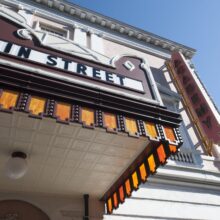 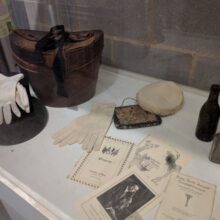