Located at Capitol Avenue and Second Street in Springfield, Illinois, the Illinois State Capitol was designed by Chicago firm Cochrane and Garnsey in the French Revival and Italianate styles. Constructed between 1868 and 1888, the project was overseen by Architect Alfred Piquenard, until his death in 1876. Piquenard was also known for the Iowa State Capitol building, which he worked on simultaneously with the Illinois State Capitol. It is the sixth building to have served a the state seat of government in Illinois, and the second capitol to have been located in the city of Springfield.

The building has undergone a number of renovations and alterations, including the addition of floors to create mezzanine office spaces between 1915 and 1977. In 1985 the building was listed on the National Register of Historic places. Renovations to interior public spaces began in the 1990s; including the House and Senate Chambers, the old Supreme Court chamber, and public corridors in the south and west wings.

Between June 2012 and October 2022, EverGreene Architectural Arts (EverGreene) was retained by the State of Illinois Office of the Architect of the Capitol (AOC) to conduct investigations of historic painted finishes in the north wing of the Illinois State Capitol. The purpose of the investigations was to identify historically accurate painted decorative schemes and colors to aid planning and design efforts for renovations in the north wing, which began in June 2022. 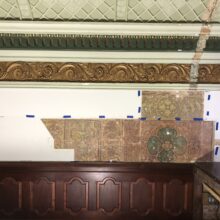 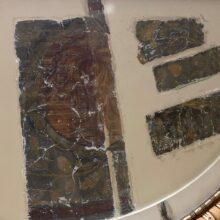 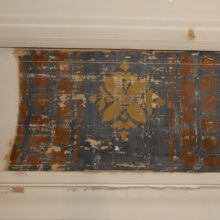 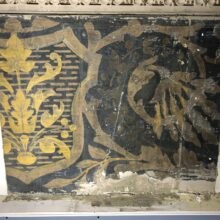 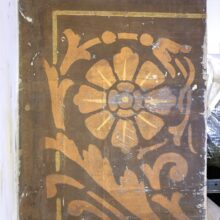 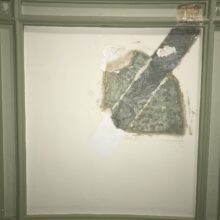 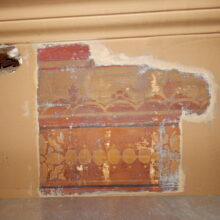 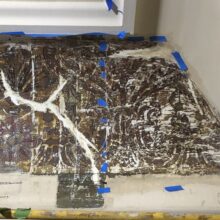 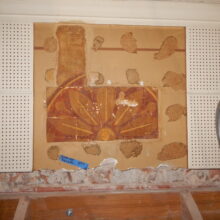 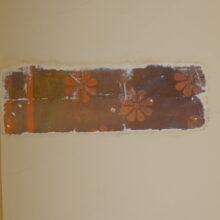 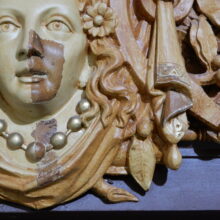 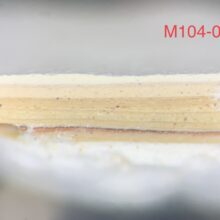 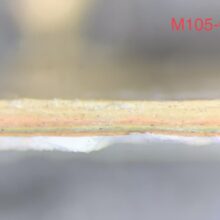 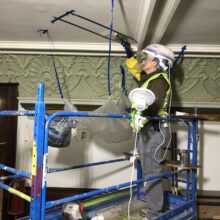 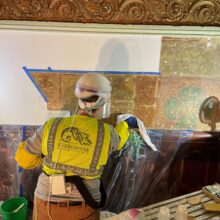