The Fox Fullerton Theatre opened in May 1925 as a vaudeville and silent movie house with seating for 900. It was originally called Chapman’s Alician Court Theatre. The theatre closed in 1987 and was abandoned until 2001 when the Fullerton Historic Theatre Foundation was formed with the intention of acquiring and restoring the theatre.

In 2015, our team was brought in to replicate the original auditorium ceiling and elements around the proscenium arch. In 2019, The Fullerton Historic Theatre Foundation announced that meetings with architects from the DLR Group had commenced, with construction starting in August 2020, and projections to get the Fox open and operational in 2021. 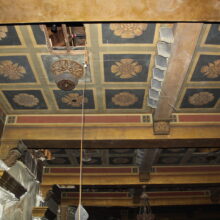 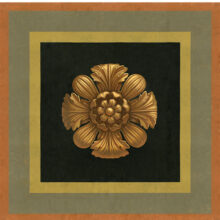 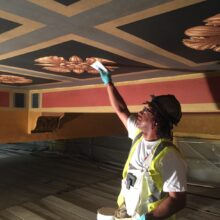 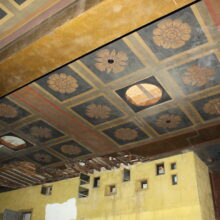 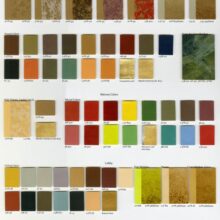 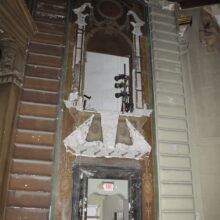