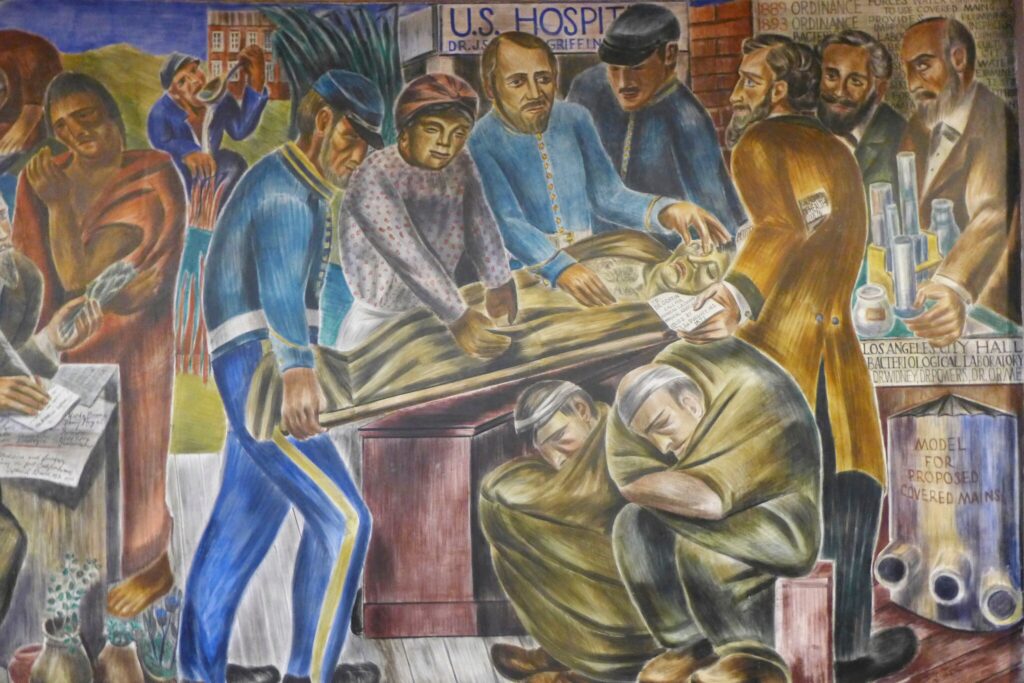 An estimated 225,000 works were commissioned during the depression era under president Franklin Delano Roosevelt’s New Deal and the Works Progress Administration Federal Art Project (W.P.A.), a program designed to put artists to work in paying jobs and to bring art to public places like schools, libraries and post offices where people congregate.

EverGreene recently heard about the rescue of the W.P.A frescoes in San Francisco by a University of California graduate student’s research and recognition of a historical figure, Biddy Mason, an African-American woman of numerous accomplishments, featured in on the panels entitled History of Medicine in California completed by Polish-born muralist Bernard Zakheim in 1938.

The San Francisco building had been scheduled to be demolished to make way for a state-of-the-art research center. Luckily in June, the university received a letter from the General Services Administration (G.S.A.) stating that “ownership of the murals resides with G.S.A., on behalf of the United States.” The federal agency wanted the murals to be preserved. Until a new location for the murals is determined, their removal, preservation and storage by U.C.S.F. is supported by G.S.A.

Over the years, our team has had the pleasure of working on several restoration, removal and relocation projects; including the Harlem Hospital W.P.A Murals, Goldwater Hospital W.P.A. Murals, and the Keith Haring mural removal from Grace House to name a few. We look  forward to hearing more of these stories as we continue to support the preservation of the past and important pieces of history to share with future generations saving the places in our communities where these amazing pieces of artwork reside.

To learn more about the discovery and recovery of this W.P.A. mural, click here for the article by Carol Pogash featured in the New York Times. 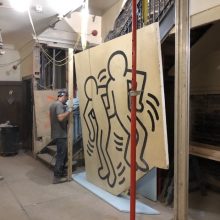 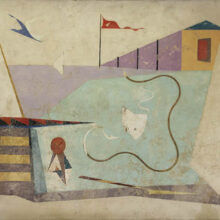 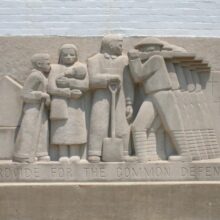 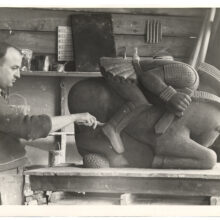 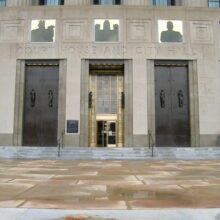 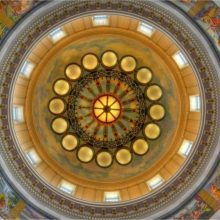