Bas relief sculpture is a technique in which figures and other design elements are sculpted and raised from the background. Dating back over 20,000 years, it was used in both eastern and western cultures including ancient Egypt, Greece, and Rome. Often panels or sections of reliefs were created to represent a sequence or storyline. Architectural sculpture and bas relief is still prevalent on walls of monumental structures and many public buildings.

During the first half of the 19th century, architectural sculpture and bas relief experienced a renaissance. American relief sculptors drew inspiration from the many applications of bas relief on facades and victory arches in Europe, especially Italy, and began creating relief works on churches and federal government buildings. In the 20th century, reliefs also gained popularity among contemporary abstract artists.

We have worked on significant architectural art applications that include sculpture and bas relief, in historic hotel lobbies, theaters, churches, and government buildings across the nation. Our plaster experts are sculptors by training, highly proficient in mold making and casting techniques, and capable of restoring, designing, and implementing any type of interior or exterior architectural sculpture and bas relief plasterwork. 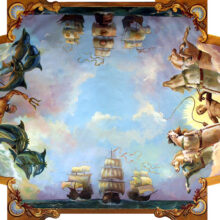 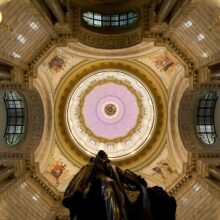 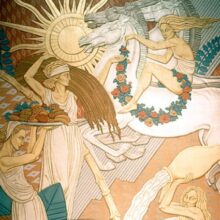 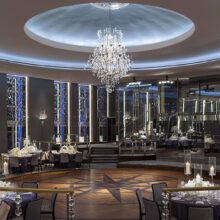 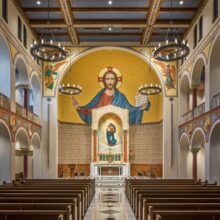 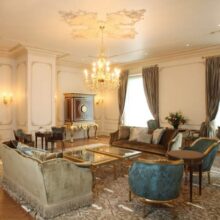