The Cascade Theatre in Redding, California is a prominent example of the Art Deco style of architecture. The Naify family, who operated the Golden State Theatres chain of movie theatres in northern California, hired J. Lloyd Conrich of San Francisco to design the theatre in 1934. Conrich collaborated with the firm of Chevalis and Santocono, who designed and executed the interior finishes. The theatre was built by the Salih Brothers, also from San Francisco, in 1935, and opened its doors in August of the same year. It was constructed as a multi-story, rectangular, cast-in-place concrete building with large massing, vertical lines which place and emphasis on the marquee and the entryway, and a large frieze which spans across the upper edge of the central massing, with two simpler friezes along the wings. The interior spaces were highly decorated, with numerous figured details.

In 1979, the theatre was subdivided into four smaller movie theatres. The theatre finally closed in 1997. The building was listed on the California Register of Historic Places in 1999 and the National Register of Historic Places in 2002. In the early 2000s Southern Oregon University and the Jefferson Public Radio (JPR) foundation purchased the building and restored it to its original configuration. The theatre is now used as a community and performing arts center.

We were contracted to perform a total interior restoration. EverGreene conservators began by performing a paint analysis, from which a decorative painting scheme was determined. While stripping the non-historic overpaint, EverGreene crew members uncovered the original auditorium ceiling and lobby wall murals.  Unfortunately, the auditorium ceiling was too badly damaged by water infiltration and HVAC interventions to be salvaged. The lobby murals were in much better condition, and were able to be preserved by EverGreene conservators. The EverGreene team removed all non-historic overpaint, repaired any missing or damaged plaster, and restored or recreated the historic decorative finishes, including painting, gilding, and glazing. 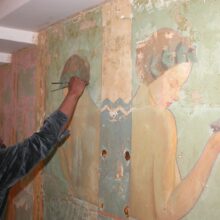 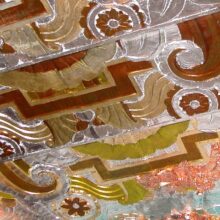 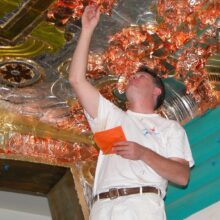 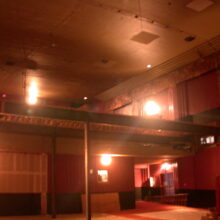 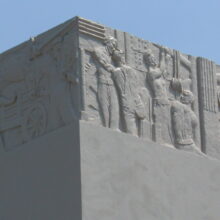 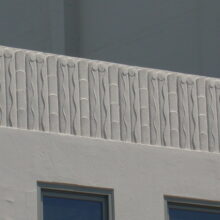 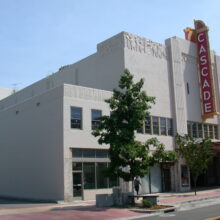 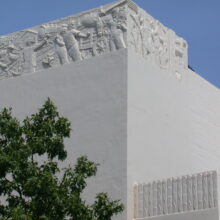