The Embassy Theatre in Lewistown, Pennsylvania was completed in 1927 and designed by Albert Douglas Hill of Hodgens & Hill, a Philadelphia-based architectural firm. Theatre owners H. J. and Harold Cohen had the moving-picture palace built in the Georgian Revival Style. Since its opening, the Embassy has undergone a few painting campaigns. It was re-finished with a new paint scheme in 1932, 1937, 1949, and in 1981. In 1932, a mural featuring a Colonial Dame was painted on each of the two side walls to echo the architectural style, i.e. the Colonial windows, with silver beams radiating from the Dame. Five years later, the Embassy was repainted in brown and beige tones, perhaps to reflect the simplicity of the time. It was again transformed in 1949 with various hues of green and gold, and panels throughout the space were finished in a brocade pattern.

In the 1970s, profits took a turn and the owners were no longer able to keep it running. The Embassy eventually fell into disrepair and closed in 1981. Ten years later, in 1991, an organization called Friends of the Embassy Theatre raised enough money to save the structure from demolition. The Embassy was added to the National Register of Historic Places in 1998.

This study was funded in part by a grant from the Cynthia Woods Mitchell Fund for Historic Interiors of the National Trust for Historic Preservation. 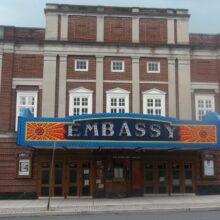 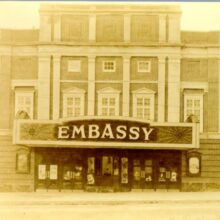 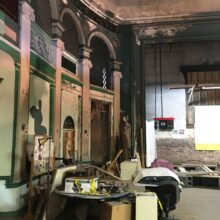 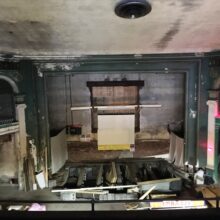 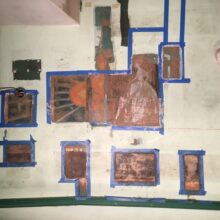 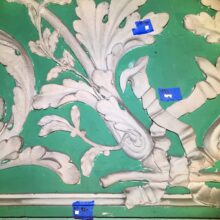 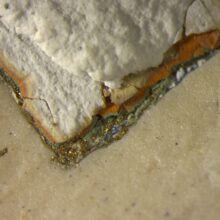