The Granada Theater, designed by architect A. B. Rosenthal of Los Angeles and built in 1924, architectural design inspiration comes from an eclectic blend of Spanish-Moorish influence originating in Granada, Spain, and the Alhambra. This imagery is consistent with the architectural character of the city of Santa Barbara.

EverGreene’s earliest phase of work began with the removal, storage, and restoration of the painted drop curtain and two lobby murals, and making of record molds and profiles of selected plaster elements prior to construction.  Subsequent work included a historic finishes investigation, a design and mockup phase where EverGreene assisted the client with determining the overall decorative scheme of the restored interior, ornamental plaster restoration and replication of decorative ornament, and decorative painting throughout the theater. 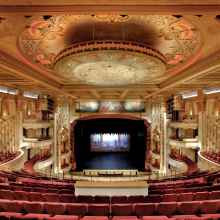 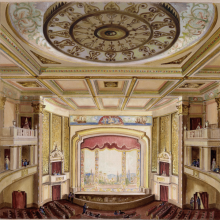 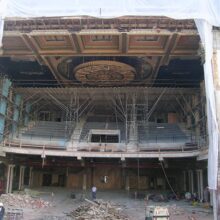 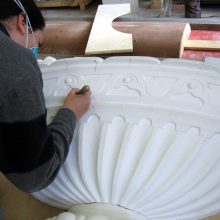 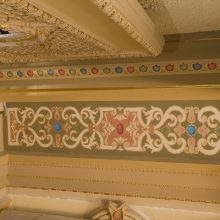 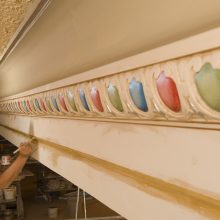 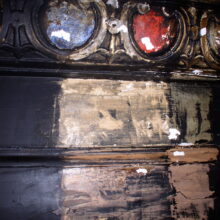 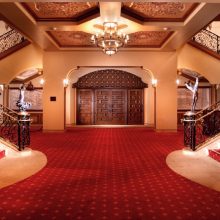 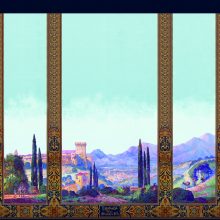 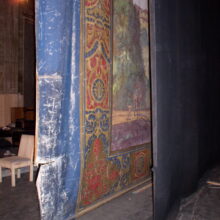 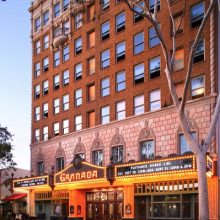 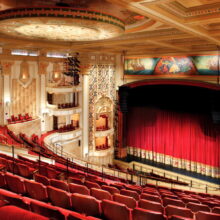 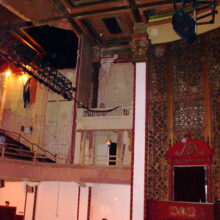 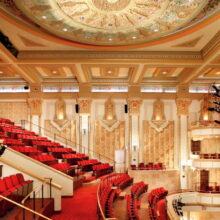 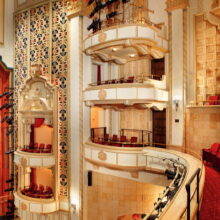 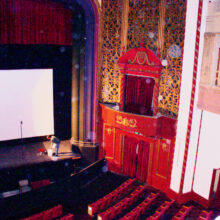 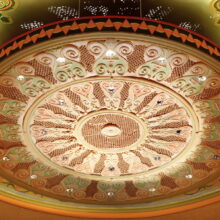 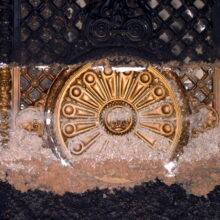