Medgar Evers was an African-American Civil Rights activist in Mississippi, working to overturn segregation at the University of Mississippi, organize voter-registration efforts, and set up local chapters of the NAACP. He was assassinated at his home in the summer of 1963. In the 1990s, the home in Jackson, Mississippi, was renovated and turned into a historic house museum, memorializing Evers’ life and achievements.

The home was designated as a National Historic Landmark in 2017 and then a National Monument in 2019, placing it under the National Park Service. 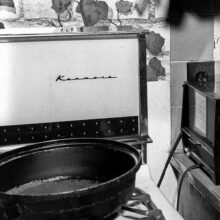 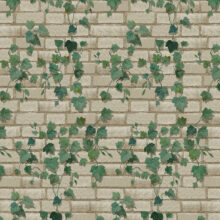 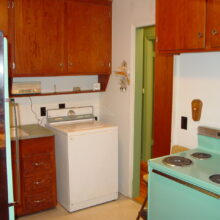