Artist Richard Haas’ murals blend architectural elements and realism. Usually executed on an already standing structure, the murals include windows, doors, and other aspects that appear three-dimensional on first glance, but are actually expertly detailed on the existing flat wall. His murals are most often used to revitalize neglected spaces and can serve to inject new life and beauty into an entire area.

EverGreene has had a longstanding relationship with Haas. Our craftsmen and painters have assisted in the execution of a number of his most famous murals, including Cincinnatus in Cincinnati, Ohio and Chisholm Trail in Fort Worth, Texas. 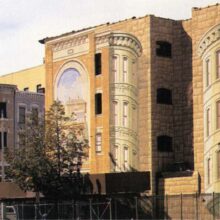 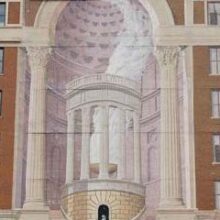 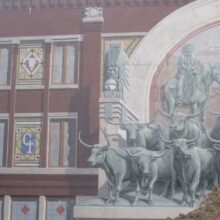 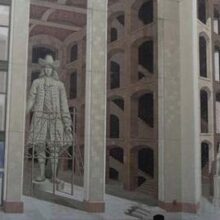 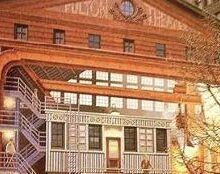