The Shubert & Booth theaters are two neighboring theaters sharing a homogenous architectural exterior. The theaters utilize an uncommon architectural design called sgraffito, where multiple layers of tinted plaster are applied to a surface and then scratched down in certain areas to reveal a design. The style is considered “Venetian Rennaisance”, which makes this exterior all the more distinct in the heart of Times Square.

Lee Shubert built the Booth Theatre in partnership with the producer Winthrop Ames. Named for the actor Edwin Booth (1833-1893), brother to the infamous John Wilkes Booth, the venue was actually the second New York theatre to bear this name. The first was built by Booth himself in 1869 on 23rd Street and 6th Avenue. Ames’s father had been devoted to preserving the actor’s legacy, so Winthrop’s decision to name this theatre after Booth honored not only the actor, but connected his own family’s interest with the actor’s rich theatrical history.

Over time, the sgraffito had been patched with concrete, dulled, and painted over a majority of surfaces so that the original designs were illegible from the street. EverGreene was brought on as sgraffito specialists to clean and restore Shubert & Booth’s unique exterior. 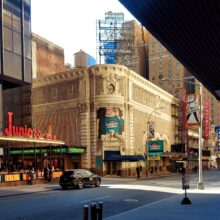 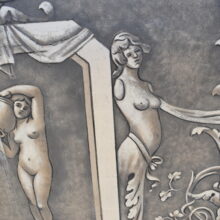 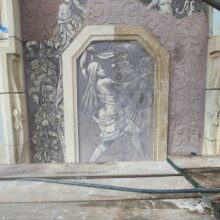 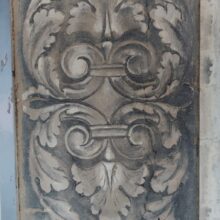 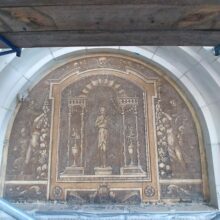 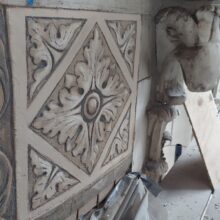 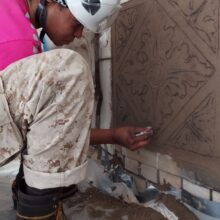 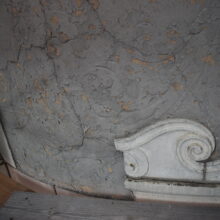 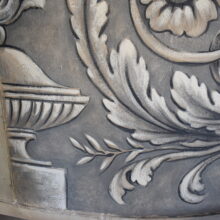 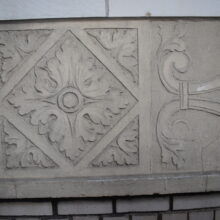 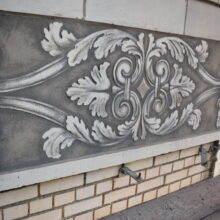 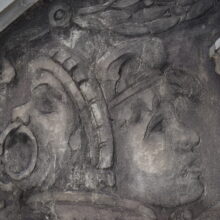 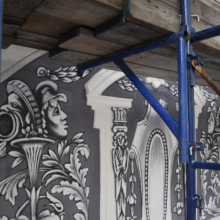 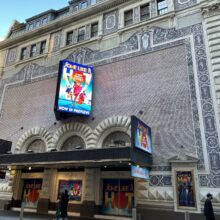 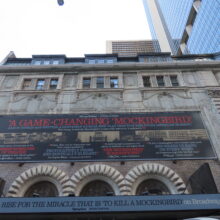 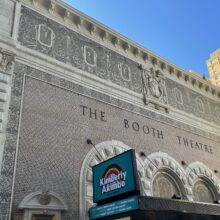 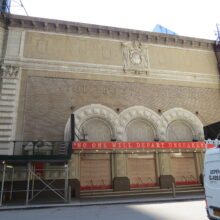