The St. George Theatre is located in the historic St. George district of Staten Island. The theater was built between 1928 and 1929 as a state-of-the-art theater for vaudeville and cinema. Like other movie palaces of its time, the interior decorative style is an amalgam of opulent elements from Spanish and Italian Baroque traditions.

EverGreene completed a paint study before beginning work on the phased restoration of the theatre, which guided all following phases. The pilot project was the completion of the outer ticket lobby in 2020. Phase One was the restoration of the grand and mezzanine lobbies, scheduled to be completed in 2022. Many of the murals had been largely painted out. Our team restored three lobby murals, giving the space back its original “wow factor.” We also installed mock-ups throughout the theatre, based on our previous paint study, to establish the best choice of color scheme going forward. then we executed our client’s choice of decorative paint scheme throughout the lobby areas to complete phase one of the restoration.

Phase Two will include renovations to the orchestra and the uppermost balcony. Phase Three will include work on the dome, proscenium, and the loggias. Phases Two and Three are expected to be fully completed by fall 2023. This theater restoration was made possible by the NYS Downtown Revitalization Initiative grant. 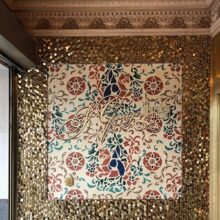 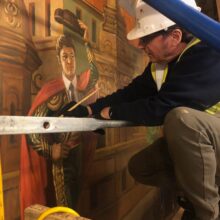 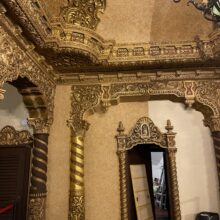 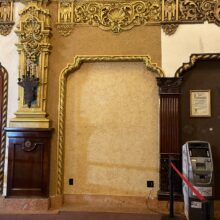 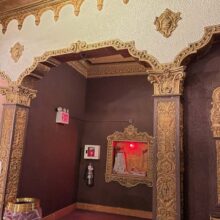 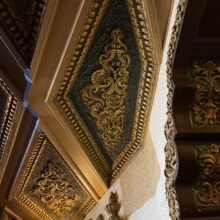 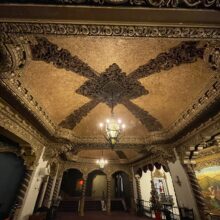 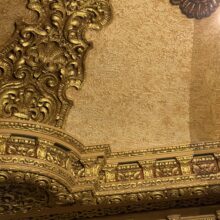 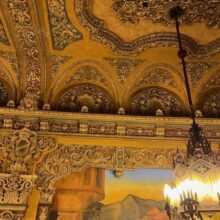 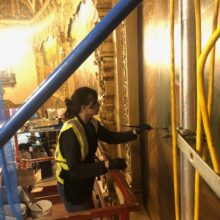 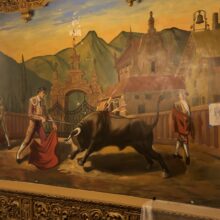 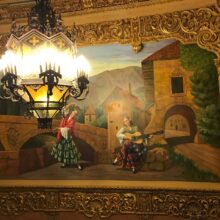 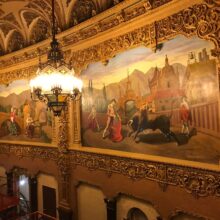 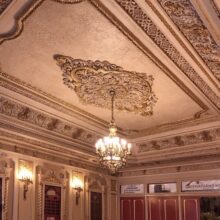 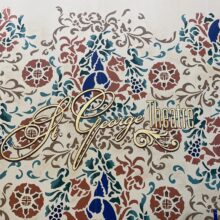