The Vermont State House was originally designed by Ammi B. Young in 1798 it was occupied in 1859. Its copper dome was originally gilded in the 20th century in genuine 24k gold.


In 2018 EverGreene was contracted to re-gild the dome. EverGreene’s work entailed removing all the old coatings down to the bare metal, the surface was prepared with an acid wash primer. The acid wash primer provided the etching function prior to the application of new finishes. Once the metal was stripped and cleaned, we identified any areas that needed repairs. EverGreene re-gilded a total of 5,140 square footage. 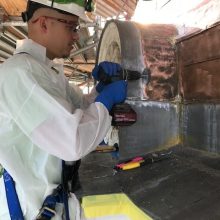 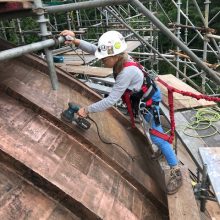 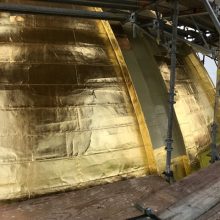 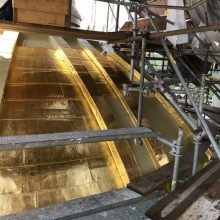 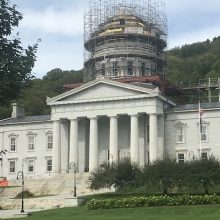 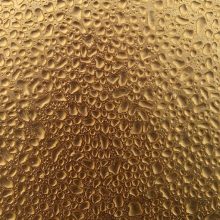 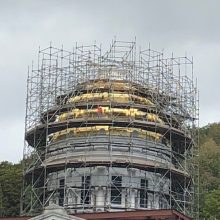 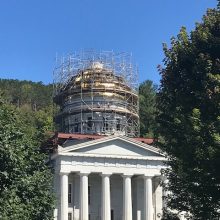 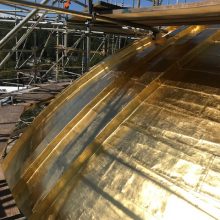 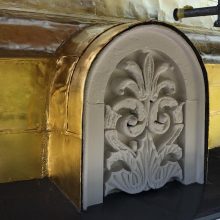 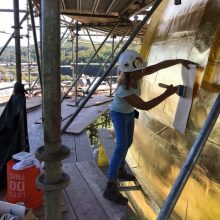 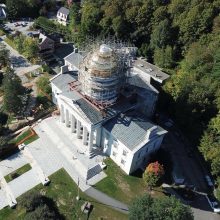 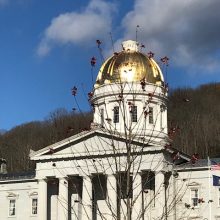 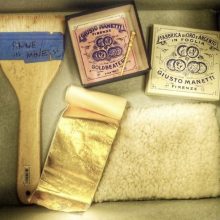 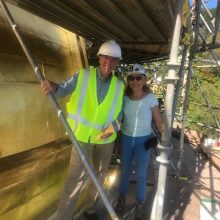