The Walker Theatre first opened in the late 1920s and served as a movie palace for several decades. After it closed in 1988, it became home to multiple retail companies. EverGreene was engaged by the retail company Target to restore the 20,400-square-foot space into a storefront. EverGreene restored plaster throughout the building. As Target customers roam through the aisles, they can glimpse the historic frieze. The marquee on the exterior reminds passerby of the building’s historic roots. 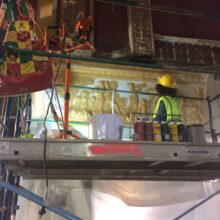 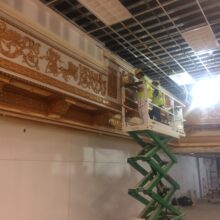 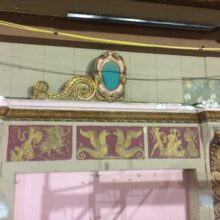 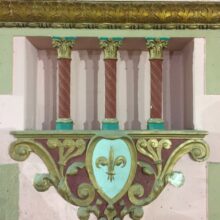 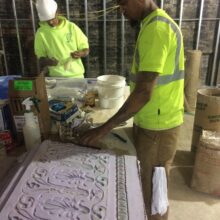 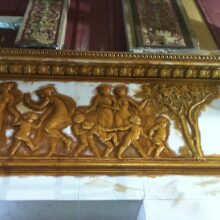 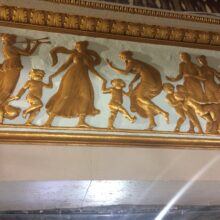 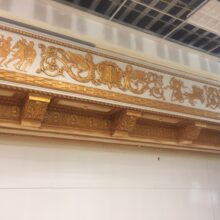 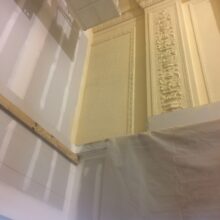 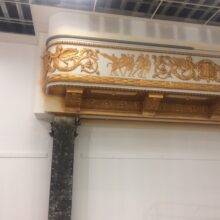 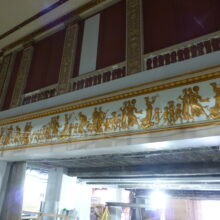 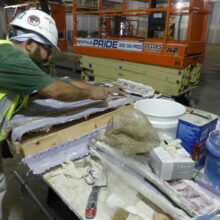