120 Broadway, also known as the Equitable Building, was originally designed by Ernest R. Graham and completed construction in 1915. Located in the Financial District of Lower Manhattan, this Beaux-Arts building is part of the Wall Street Historic District and is also a National Historic Landmark as well as a New York City Landmark. At the time of its construction, the Equitable Building was the largest office building in the world. 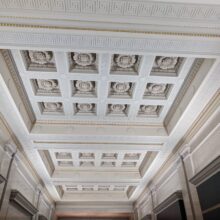 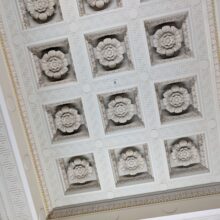 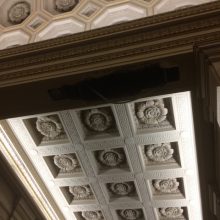 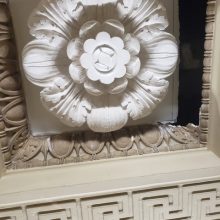 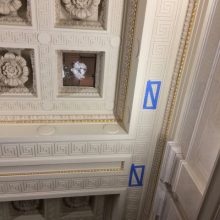 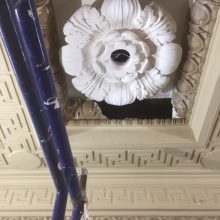