We were engaged to perform an assessment of one of the most technologically advanced spy planes of its time, and still the fastest aircraft ever built, the A-12 Oxcart. One of the nine surviving aircraft is now on display at the CIA headquarters in Langley, VA. The A-12 was produced from 1962 to 1964, and was in operation until 1968. It was originally designed to succeed the U-2 in overflights over the Soviet Union. The spying began with the plane’s construction, as rare titanium was needed to resist the intense heat created during supersonic flight speeds, which was sourced from the Soviet Union itself.

We performed an on-site, hands-on inspection of the A-12 to determine materials of its construction, present conditions, and the likely causes of any observed deterioration. We conducted extensive research on unclassified historic documentation. We investigated both the existing and original coating systems, tested soundness of the current coating, extent of moisture infiltration using FLIR, and researched preservation treatments for the unique titanium fuselage. 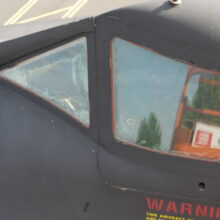 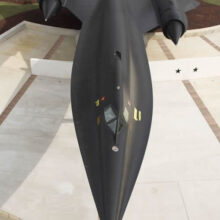 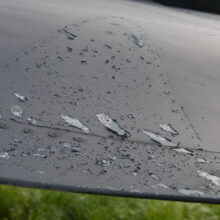 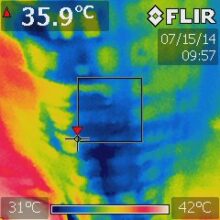