The New York Navy Yard (colloquially known as the Brooklyn Navy Yard) has been a fixture on the Wallabout Basin of the East River in various forms since the 17th century. Today, numerous brick masonry buildings from the mid-to-late 19th century comprise this site. The former naval shipbuilding complex is undergoing redevelopment and rehabilitation by a private development corporation on behalf of the City of New York to revitalize the area. Building 20 was one of the buildings involved in this redevelopment project, with an emphasis on rebuilding and repairing brickwork and replacement of windows.

We were engaged by OLBN, Inc. to perform selective mortar and paint analysis of historic building materials.   Representative samples of mortar were removed from various locations in the building.   Through analysis, our conservators identified it as a soft, lime-based mortar, and were able to correlate different mixes with different phases of building construction. Analysis of paint from various windows revealed numerous finishes over the years in a variety of colors, ranging from muted, utilitarian blue-grays to bright reds and greens.  Recommendations for rehabilitation were developed and presented in a final testing report. 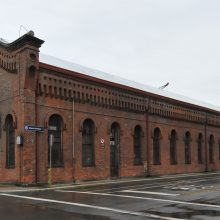 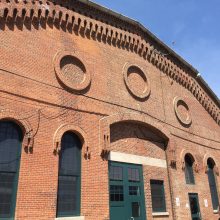 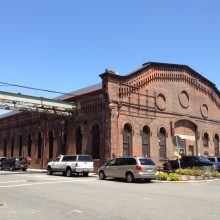 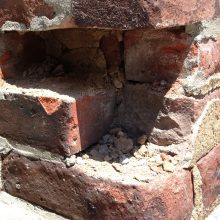 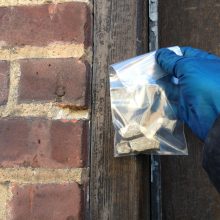 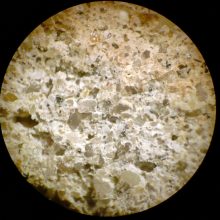 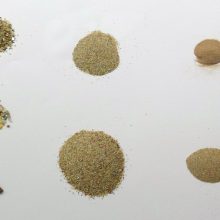