The Coronado Theatre was originally opened in 1927 and began a three-year long renovation process in 1999, with the community-wide support of the city of Rockford, individuals and corporations. Spear-headed by the Friends of the Coronado, a non-profit organization formed in 1997, the theatre was reborn in January, 2001 in its original grand style as a state-of-the-art performance and entertainment facility after an $18.5 million restoration.

EverGreene craftspeople restored all the deteriorated historic scagliola, returning the polished grandeur to this atmospheric concert hall.  Our artists and design team additionally designed the stage shell and painted to match the rest of the theater. Scagliola, ornamental plaster work, forensics, painting, gilding, aluminum leaf, glazing, sponge finish, and many other techniques were used in the restoration of this beautiful theatre. 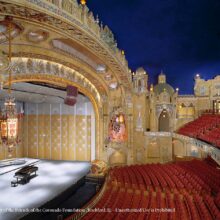 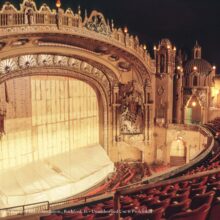 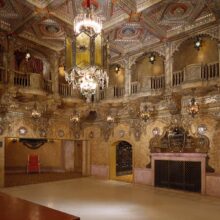 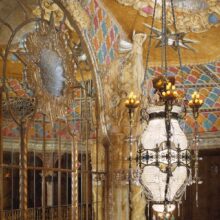 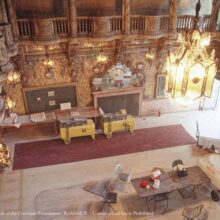 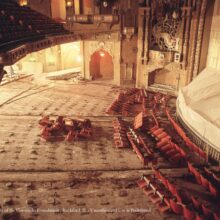