We were contracted to preserve the Defenders Monument in New Ulm, Minnesota. The state monument commemorates those killed in the 1862 Dakota war, a violent series of raids and reprisals in the northern Midwest territories. New Ulm, a small town to the south west of Minneapolis was particularly hard hit and many of the settlers lost their lives.

Built by the Connecticut Monument Bronze Company, the obelisk resembles many of their other productions, with a rusticated base, articulated plinth, and obelisk shaft all of cast zinc. Zinc tends to crack and distort under its own weight when not buttressed by an internal armature. We were contracted to disassemble the monument, design and install a galvanized steel armature, conserve the zinc, and reinstall it. Work occurred in 2012 and was completed in early 2013. 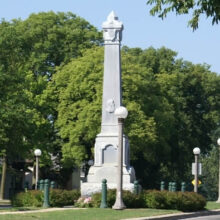 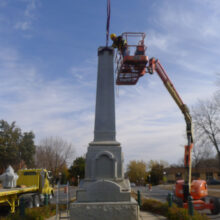 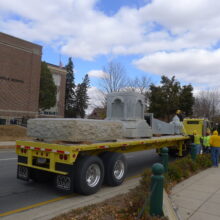 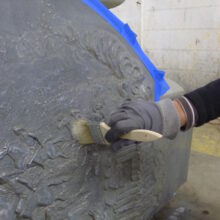 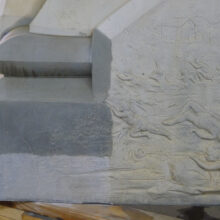 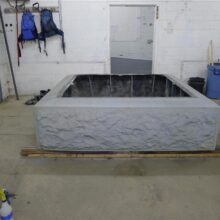 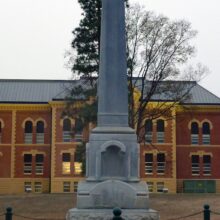