Atop the City Hall building in Goldsboro, North Carolina sit “Liberty” and “Justice”. These two figures were fabricated out of zinc sheets using the repoussé and chasing methods developed by the W. H. Mullins Co. Around the turn of the century.

Through microscopic examination of paint samples that were collected during the field survey, our conservators were able to determine that the sculptures were originally gilded. Additionally, stratiographic examination of the existing paint layers revealed subsequent over-paint campaigns.

Based on the information that was gathered in the field and through analytical testing, we generated a conditions assessment report which outlined the observed conditions of the sculptures and the likely causes for their deterioration. The report provided a series of treatment recommendations for the preservation and stabilization of the sculptures which included the necessary methods and materials needed to properly treat them. It also included a budgetary cost estimate for the proposed work.

We then performed the conservation treatment, including replication of missing elements, repairs to damages in the skins, addition of structural supports and gilding of rhe figures before re-installing them in 2008. 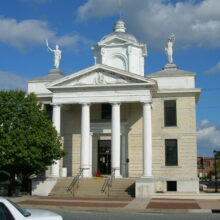 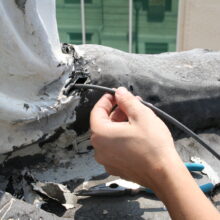 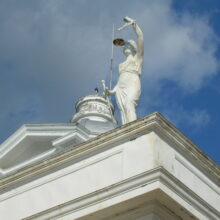 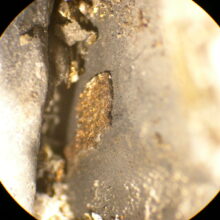 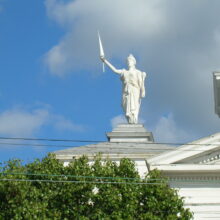