EverGreene conserved and relocated 12 WPA-era murals from their original settings to a new hospital pavilion. The murals depict the history of Harlem and were executed by three African-American artists and an accomplished fresco artist.

The six murals painted on plaster were removed as wall sections because the plaster could not be separated from the terracotta block wall structure. EverGreene designed a proprietary custom system (with variations for each mural wall type) for reinforcing the walls, cutting sections with minimal impact on murals, framing each section, protecting the mural surface with packing materials, and relocating them.

EverGreene installed the murals, woodwork and plaster elements in a new purpose-built gallery while coordinating with other trades. Conservators performed surface cleaning, filling and inpainting, loss compensation, and varnishing. EverGreene was on a tight schedule to reinstall the murals and we completed the project on time, within budget and met all milestone deadlines. The project was reviewed and approved by the Public Design Commission of the City of New York.

Featured artists and works include Recreation in Harlem by Georgette Seabrooke, 1937; Pursuit of Happiness by Vertis Hayes, 1937; Modern Surgery and Anesthesia by Alfred Crimi, 1937; and Magic in Medicine & Modern Medicine by Charles Alston, 1940. 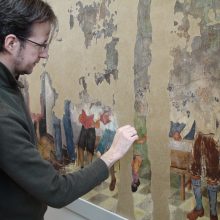 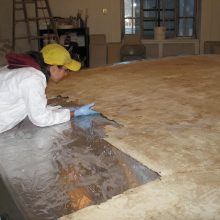 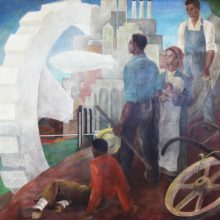 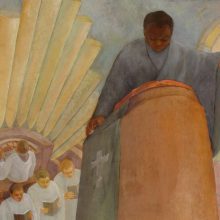 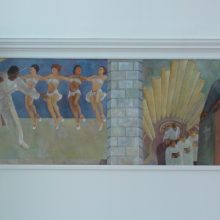 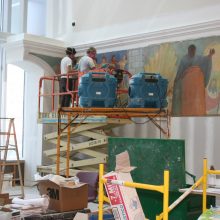 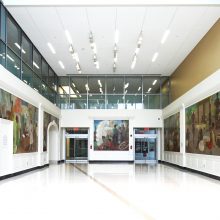 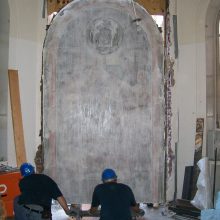 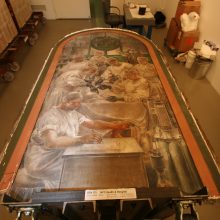 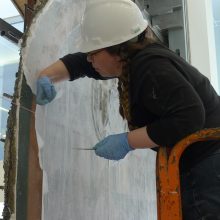 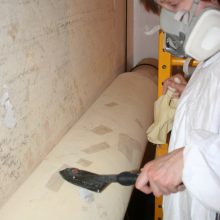 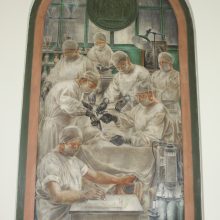 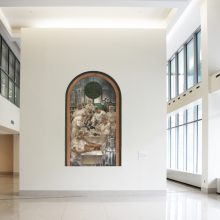 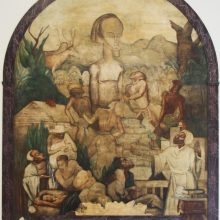 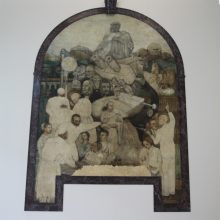 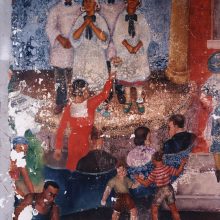 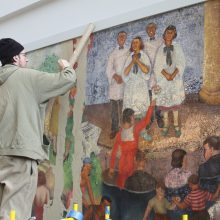 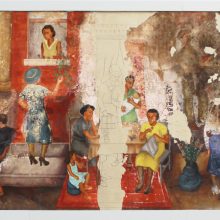 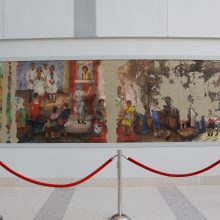 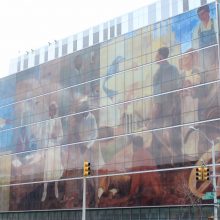 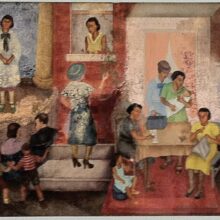 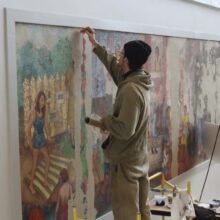 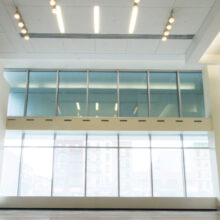 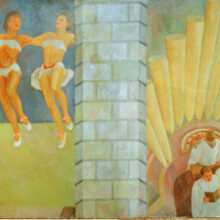 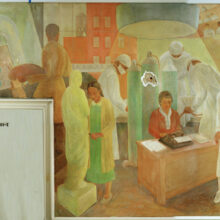 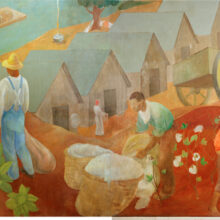 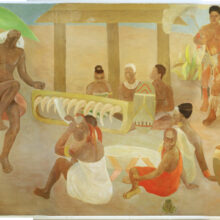 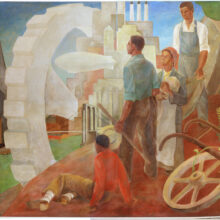 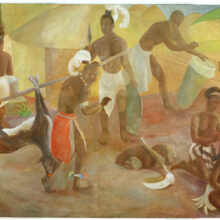