The Harvard Club of New York City is a private social club located at 35 West 44th St in Midtown Manhattan. Originally built in 1894, the building was later expanded again by original architects McKim, Mead, & White in both 1905 and 1915. The clubhouse is an NYC Landmark and is also in the U.S National Register of Historic Places.

EverGreene was contacted in 2015 to provide a conditions assessment (and later the full restoration) of Harvard Hall, the major ceremonial room within the 1905 addition. After our conservation examination, EverGreene was chosen to go forward with the restoration of the wood trimmed and plaster ceilings (including decorative stencils), wood paneled walls, cast-stone ornaments, and stone walls. 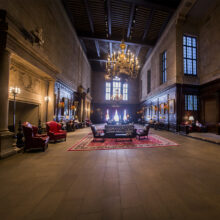 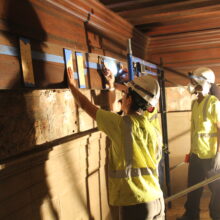 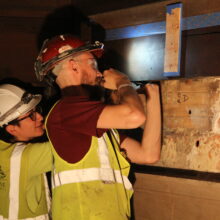 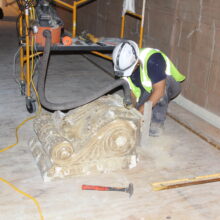 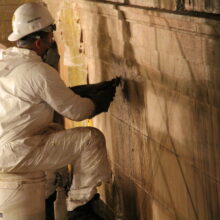 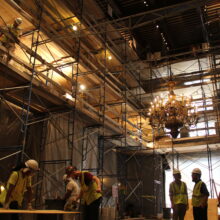 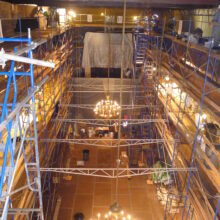 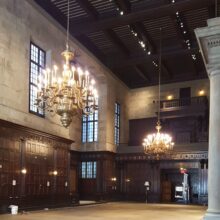 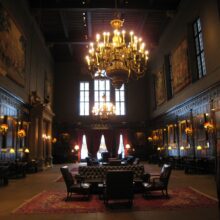 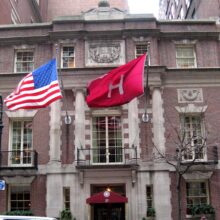