The historic Tower Theatre was designed in 1927 by renowned movie theater architect S. Charles Lee. It was the first theater wired for sound and to have air-conditioning in LA. That legacy of innovation continues as the Tower is now a venue for today’s technology. The Tower Theatre was added to the NRHP in 1979 and adopted as a LA Historic Cultural Monument in 1989. The space had been basically empty since it closed its doors in 1988, accepting its infrequent use as a filming location. Our work began in 2018, when we performed a historic finishes investigation and plaster assessment, in addition to documenting inventory of all original architectural elements, before the theater underwent a seismic upgrade and full-blown restoration, which was completed in 2021.

Historic Finishes Investigation & Plaster Survey
An initial plaster survey was conducted on the ornamental plaster in the theater, including the balconies, walls, and lower ceilings, so that the conditions could be documented and treatment recommendations could be made. An assessment was also made for the suspended ornamental plaster ceiling, and recommendations were made on how to best re-hang it after the seismic upgrade was complete.

The results of the finishes investigation indicated that original paint schemes were dominated by light earth tones with brown antiquing glazes. Designs and accents were executed in shades of green and brown, with gold metallic highlights rendered in both paint and metal leaf. The historical decorative schemes appeared to be largely intact below subsequent campaigns of overpainting. Munsell color matches were identified for the historic finishes and are documented in the report.

Design & Murals
Our team designed and painted a number of Murals for the Tower Theatre, the most noticeable being the ceiling murals. The originally cherub-filled ceiling mural was toned down to a calming blue sky, to mirror the California sky beyond. The circular murals on the proscenium were also designed and painted at our Brooklyn Studio. On either side of the circular center mural, there are two smaller roundels. The motifs for the roundels were designed with the client’s brand in mind; a lyre to symbolize the arts and an armillary sphere for the sciences.

A new color scheme was developed with our client that combined the original color scheme with our client’s aesthetic. We provided design recommendations for decorative finishes throughout the theatre, installed mock-ups both on- and off-site, and went on to implement the new decorative paint scheme, including a unique faux bronze finish.

The Tower Theatre is now open to the public for the first time in decades, through its transformation into a modern retail store.  The careful preservation-minded planning, documentation, and inventory of the original architectural elements (like marble panels the were removed and stored to make way for windows) allows for the Tower to return its original state, if there is ever a need. This is the kind of adaptive reuse project that benefits communities and historic conservationists alike. 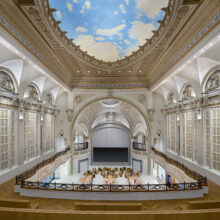 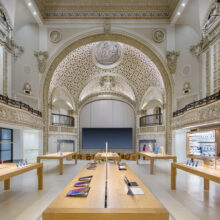 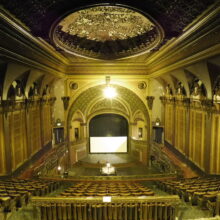 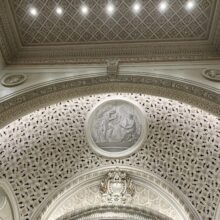 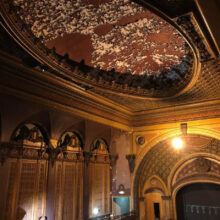 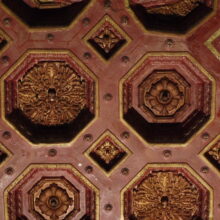 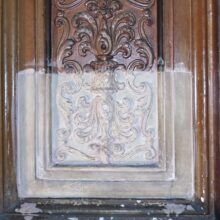 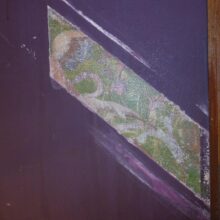 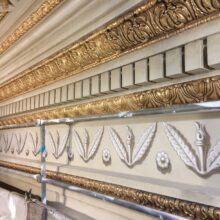 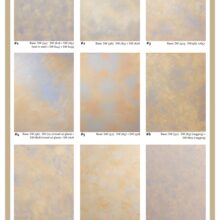 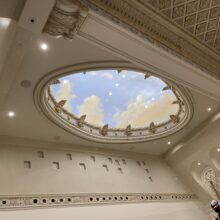 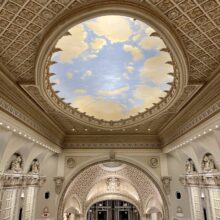 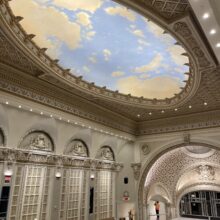 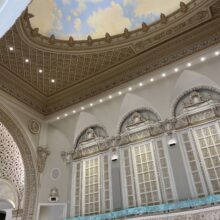 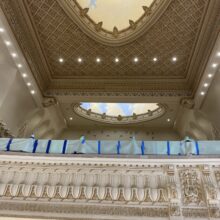 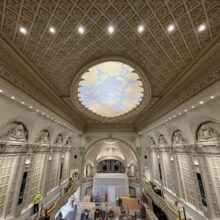 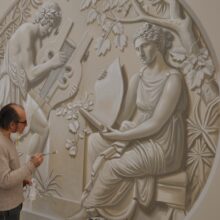 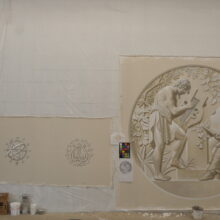 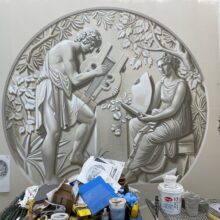 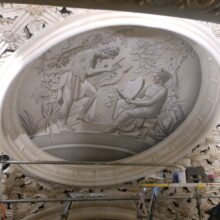 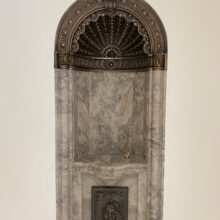 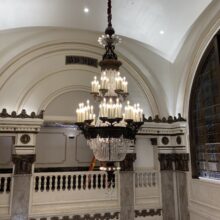 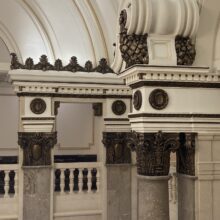 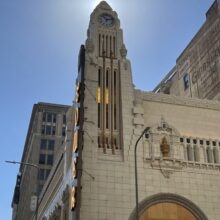 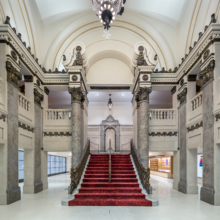