Encompassed by Harpers Ferry National Historical Park and overlooking the junction of the Shenandoah and Potomac Rivers, Lockwood House appears to have been frozen in time, providing a view into and acting as a living monument to the United States’ Civil War era. The house was built in 1848 as the home of the Armory Paymaster and was used as a hospital for Union soldiers and to hold prisoners throughout the Civil War. When the war was over, Lockwood House transitioned into a school for freed slaves as part of Storer College, one of the first colleges for African Americans in US history.

Lockwood House has been minimally altered since the closure of Storer College in 1955. Period wallpaper and paint layers still remain in many of the rooms, as well as the original plaster layers applied as early as the house’s conception in the mid-19th Century. The most important historical artifact maintained by Lockwood House is its collection of 19th– and 20th-Century graffiti found written and drawn directly on the finish coat plaster in multiple rooms of the house. This graffiti is an invaluable record of Lockwood House’s history and its variety of occupants, prisoners, and students, who contributed to a collection of drawings, calligraphy, and signatures that uniquely document a significant era of US history.

Unfortunately, in contrast with its past image as an elegant venue that hosted extravagant balls and prestigious visitors, Lockwood House fell into disrepair over time, victim to water infiltration and poor maintenance which resulted in large amounts of plaster loss and degradation. What remained of the historic interior had become increasingly unstable, and valuable tokens of history have been lost or have become at risk. Multiple past conservation attempts and abrasive methods to reveal graffiti have also complicated the physical history and legibility of the original interior.

Our conservators began preserving the Lockwood House interior surfaces in the Spring of 2020. The project focused exclusively on compatible preservation materials and methods to stabilize the interior fabric in place and in its current condition. All of the original rooms in Lockwood House were thoroughly surveyed to identify deterioration phenomena and were documented prior to treatment. Remedial conservation treatments included consolidating existing plaster and injection grouting—a method of re-adhering plaster layers to the original substrate from behind. All superficial paint and wallpaper layers were consolidated and recorded, as well as all occurrences of graffiti. No additional uncovering was performed in an effort to maintain the original and complex internal stratigraphy which potentially includes many more written records to be found. Ceiling losses were repaired with compositionally-similar materials to the original plaster in order to prevent further loss and to make the site stable and safe for current and future visitors. Losses in the wall plaster were stabilized with edge repairs rather than complete fills to provide a glimpse into the original construction and finishing techniques. Only the rear entry room and one additional wall in the building were restored, using purely original materials and a stepped application technique to reveal the different substrate and plaster layers. This was done in order to reinstate the original room layout and to provide a visual example of the historic construction for educational purposes.

This conservation project successfully preserved the fascinating and diverse story Lockwood House has to tell and has stabilized the site for its next chapter. 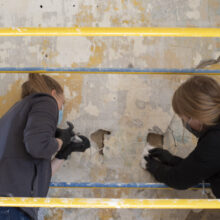 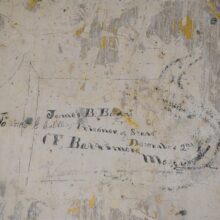 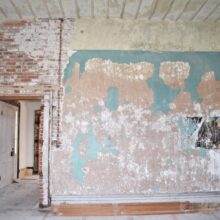 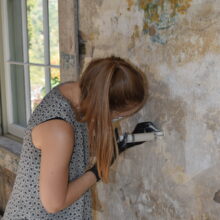 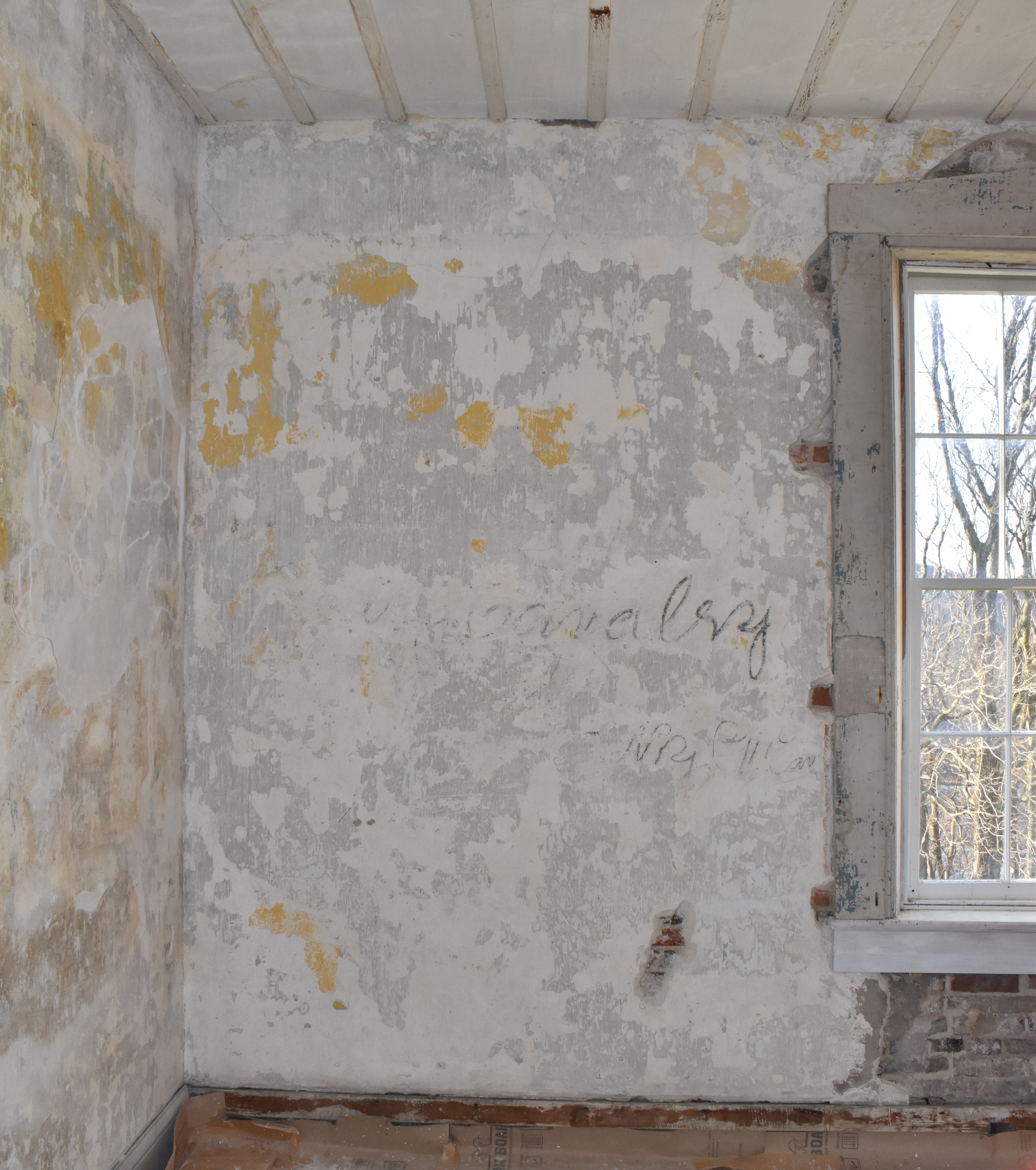 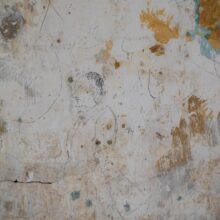 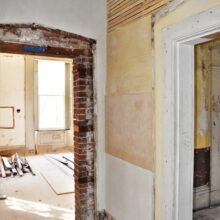 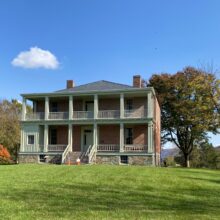