The monumental bronze sculpture by Itzik Ben Shalom (circa 1985) was installed in a public square in Austin from 1986-2009, then moved to another location. After it was deinstalled again in early 2012, it was discovered to have major corrosion in the steel infrastructure to the extent that reinstallation would present a safety hazard.

We were engaged to assess the extent of the damage, and provide recommendations for its repair and reinstallation. 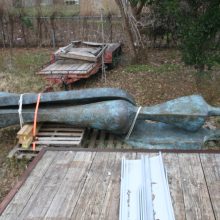 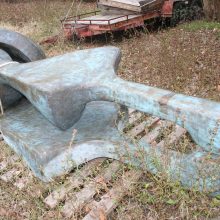 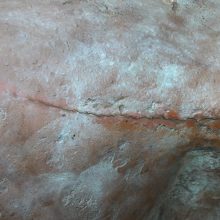 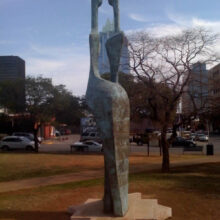 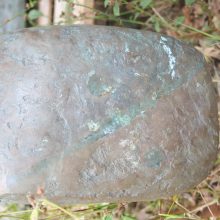 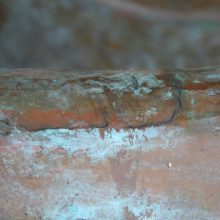