The Carolina Theatre is a Mediterranean Revival structure designed by the renowned theatre architects R.E. Hall of New York and C. C. Hook of Charlotte. The interior design of the theatre spaces was greatly influenced by the “atmospheric” theatre aesthetics pioneered by architect John Eberson. A hallmark of painted decoration in atmospheric theatres is the use of bright, primary colors applied using dry brush techniques to textured and ornamental surfaces. R.E. Hall employed this aesthetic simultaneously at the Carolina Theatre and at the Florida Theatre in Jacksonville, Florida.

The Piedmont Realty and Development Company, the owner, and Publix Theatres, the operator, constructed the theatre between 1926 and 1927. The theatre was designed with a lavish, atmospheric, Spanish Renaissance-inspired interior. The original purpose of the theatre was to show silent movies and host live performances. The theatre went on to screen “talkies” and eventually underwent a major renovation in 1961, when it became the Carolinas home of Cinerama. During the installation of the extra-large movie screen and a projection booth on the main floor, much of the original ornamentation inside the building was damaged or destroyed. Like many historic theaters of its era, the Carolina Theatre went into decline as audiences gravitated to new cinemas in the suburbs; it closed its doors closed on November 27, 1978.

The Carolina Theatre was listed on the Charlotte-Mecklenburg Register of Historic Places in 1982. Various efforts were made to preserve the building after it was purchased by the city in 1986, none of which came to fruition. The Carolina Theatre gained a new lease on life in 2012, when the city of Charlotte deeded the property to Foundation For The Carolinas. Construction to restore and renovate the theater began in 2017. The intent was to restore the theatre to its original grandeur and create a vital civic engagement space, with the addition of a new hotel space above the theatre.

EverGreene Architectural Arts (EverGreene) was retained by the Foundation For The Carolinas to perform a complete restoration of the auditorium’s interior, which was fairly deteriorated. All plaster features were either restored or recreated; the flat, three-coat plaster finishes were repaired wherever necessary, and the ornamentation was either restored or remolded when required. All decorative finishes were recreated by EverGreene onsite staff as well as at the EverGreene Design Studio. The Design Studio recreated or redesigned the decorative finishes, which were applied to the plaster surfaces by EverGreene onsite staff, which they had prepped, painted, and glazed. The Design Studio also recreated the six murals which previously adorned the walls of the auditorium. The murals were scaled down to 1/4 of the original size and were painted by hand by our muralists; they were enlarged, printed, and installed by an outside company. 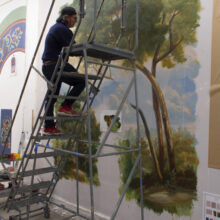 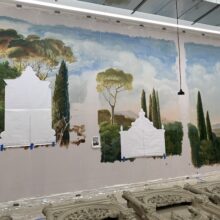 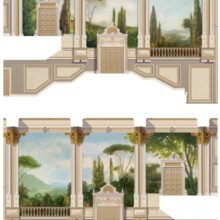 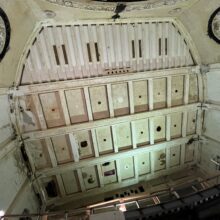 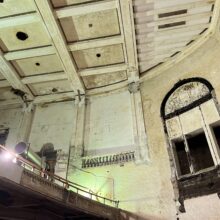 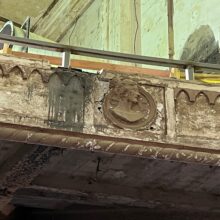 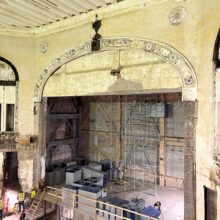 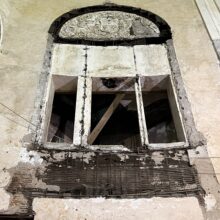 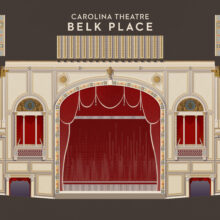 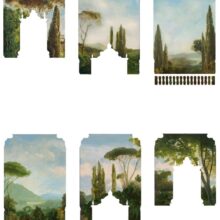 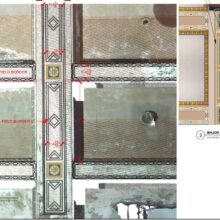 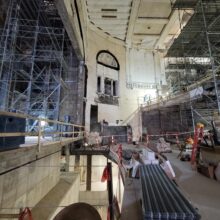 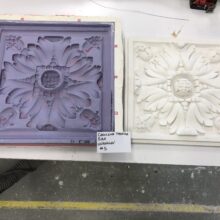 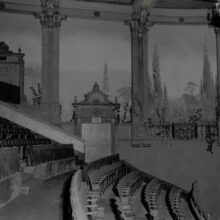 Client
Foundation for the Carolinas