In 2021, EverGreene was brought on as a Materials Conservator to create recommendations and review the mockups for the dutchman repair and to provide color options for replacement limestone in Courtyard A. EverGreene conservators additionally performed a mortar analysis, served as consultants and ultimately wrote a report with our findings, recommendations, and suggestions for future maintenance. 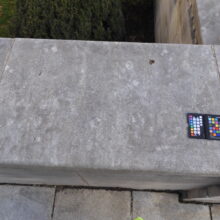 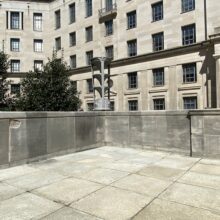 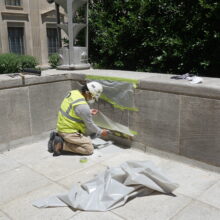 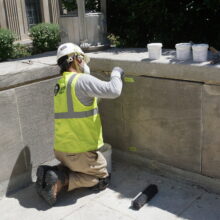