This C.K. Howell designed theatre was originally opened in 1921 as a vaudeville house with a seating capacity of around 600. It’s also home to the 1928 Moller Theatre Pipe Organ. The Rylander closed its doors in 1951, and remained empty for over 40 years. The Theater reopened in 1999 after an extensive restoration, in which our team took part.

EverGreene’s work included restoration and reconstruction of flat and ornamental plasterwork suffering from extreme water damage with extensive areas of loss. We were responsible for the fabrication of ornamental plaster elements including pilasters and reconstructing the balcony.  Our artists replicated two murals based on photographic evidence and the undamaged remnants of the original murals. This included recreating sections of murals that were missing and undocumented, study of the theatre’s historic decorative paint scheme and decorative painting, glazing, gilding, and stenciling throughout the theater. 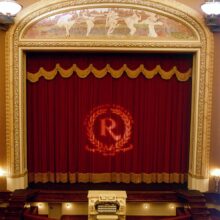 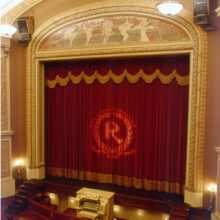 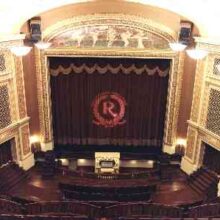 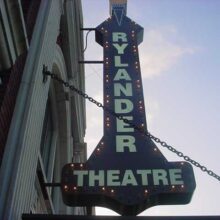