Sailors’ Snug Harbor was founded in 1801 after Captain Robert Richard Randall’s (d. 1801) will specified that his estate be used to start a marine hospital for “aged, decrepit and worn-out seamen. ” In 1831 Snug Harbor was relocated to Staten Island, were the first of many buildings opened in 1833. The row of buildings that faces New York Harbor is one of the finest ensembles of Greek Revival architecture existent. The site was transferred to the city and has been operated as a cultural center since the 1970’s.

In 2012 we were contracted to perform and oversee cleaning tests on the exterior brick, granite, and marble elements as well as prepare paint analysis on Building ‘E’, at the east end of the Greek Revival row. The goal for cleaning was not to achieve pristine, as new conditions, rather to achieve a level of clean that represents a well maintained older building.

We developed alternative methods based on current best practice and extensive experience in the cleaning of exterior masonry surfaces. Tests were performed on generally inconspicuous sites throughout the building exterior that exhibited typical conditions warranting treatment. Each site was observed before, during, and after treatment and documented photographically. Tests were overseen by our conservators. The results were analyzed and a set of recommendations for treatment of each condition developed which were used during the treatment phase. The project received a New York State Preservation League Award in 2014. 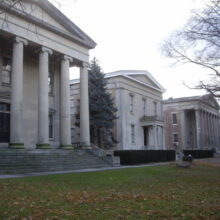 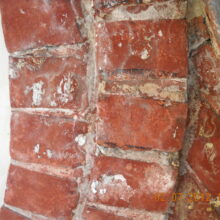 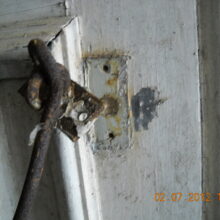 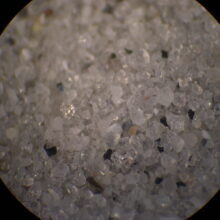 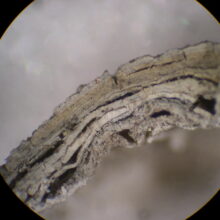 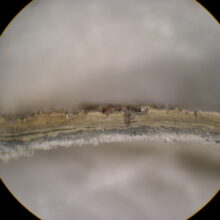