The Tang dynasty (A. D. 618-907), with its capital at Chang’an, is regarded by historians as a high point in Chinese civilization—equal, or even superior, to the Han period. The Tang period was the golden age of literature and art.

In 2013, we were contracted by a private collector to restore and preserve a ceramic camel dating to the 7th century AD. 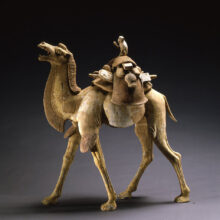 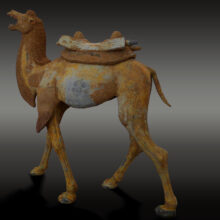 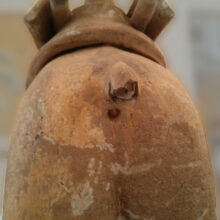 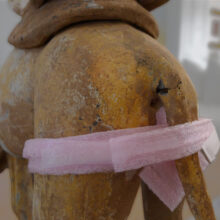