Founded in 1828, the Cemetery at the University of Virginia has served as the final resting place for many of the most prominent figures in the history of the university. Burials of those who taught or were associated with the university have continued to this day. Also interred at this solemn and peaceful site are Confederate soldiers who fell during battles fought nearby. Moss covered headstones of marble and granite rest within mature stands of old growth trees inside the cemetery’s stone wall enclosure.

The fall of one of the ancient trees caused extensive damage to a number of the monuments. In addition to heaving and shifting several stones off-level, some were broken, chipped or fractured. Another conservator performed an initial survey and emergency repairs during the immediate clean-up, and we were tasked with the finer details necessary to restore each monument.

As part of the ongoing restoration, our conservators restored the damaged headstones between 2009 and 2011. Working with staff from the university, off-level stones were straightened, losses were replaced with hand-carved dutchman repairs, fragments were adhered in their original positions, fractured stones were reattached and reinforced where needed, and small chips and spalls were filled with custom color mixed lime based grouts and patching compounds. 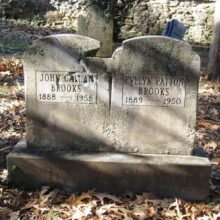 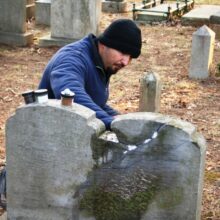 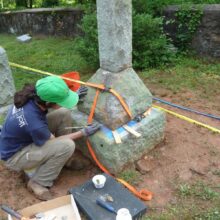 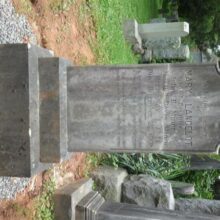 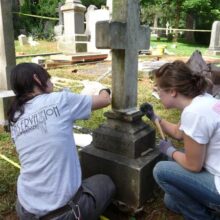 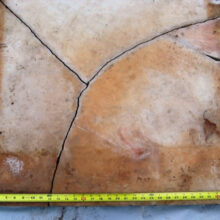 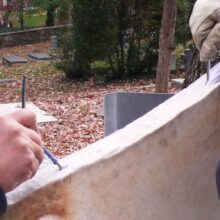