Bodie, California, materialized as a gold-mining town in 1859 when William S. Bodey first discovered flakes of the precious metal a few miles from the border dividing California from Nevada. By 1879, the population of Bodie had grown to about ten thousand residents. However, as the era of the gold rush came and went, so did Bodie’s prosperity. For several decades the deserted town was exposed to the ravages of time, fire, and weather. By 1962, approximately 5% of Bodie’s original buildings remained as a result. It was during that year that the State of California designated Bodie an official historic park thereby committing to preserving what remained of Bodie in a “state of arrested decay”.

The report documented the present condition of the objects and attempted to determine the nature and possible causes of their deterioration. It also provided treatment plans for the artifacts that described the proper means for their stabilization, storage, and display, and outlined the materials and methods that should be used for their stabilization. The report included budgetary cost estimates and a complete photographic inventory of the objects. 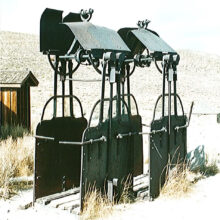 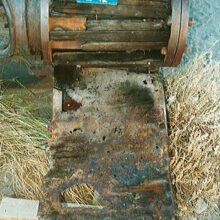 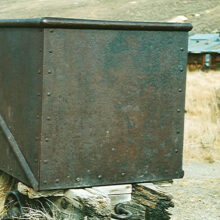 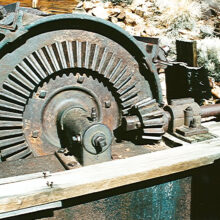 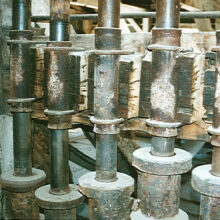