We have preserved some of most significant military artifacts in Pennsylvania through its on-going contract for conservation services with the Commonwealth. These have included two bronze cannons captured by George Washington in the Battle of Trenton in 1776, memorializing the daring raid across the Delaware River on Christmas Eve that kept hope alive for the struggling Continental Army.

Long on display at Washington’s Crossing Historic Park, the cannons were heavily soiled with excess wax, paint and dirt. Each was carefully protected and transported from its exhibition site to our studios by us technicians. Soiling, paint and surface corrosion were removed by solvent gels, careful hand cleaning, and low pressure water-jetting. Extreme care was taken to protect historic markings and signs of use (including spikes). All inscriptions were transcribed and documented during the work.

All debris was removed from the barrel interiors which were then water-jetted to remove soiling and corrosion. The patina on the cannons was chemically adjusted to remove streaking and mottling and each was protected using a custom-made hot-applied wax coating that included corrosion inhibitors. The treated artifacts were then wrapped, crated, and returned to their sites for display on their existing mounts. 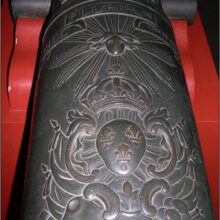 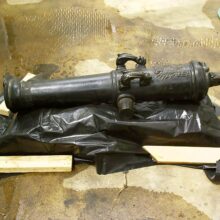 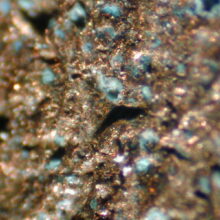 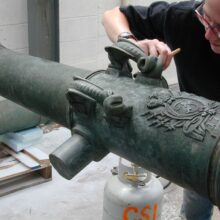