Originally known as the First National Bank Building upon its debut in 1931, the First National Center lies in the heart of downtown Oklahoma City. Resembling the Empire State Building, it employs a neoclassical style featuring polished aluminum, granite, glass, and several varieties of marble. The dazzling building caught the eye of  Jeff Greene in 1985, when it was tragically left to decay. Since then, he has been pitching for its restoration. Finally, after almost thirty years of neglect, Gary Brooks and Charlie Nicholas purchased the building and hired EverGreene to curb its deterioration and restore it to its original glory.

The decoratively painted ceilings underwent both dry and surface cleaning, as well as paint consolidation, substrate repair, the application of isolation varnish, inpainting, the application of unifying varnish, and replication. Additionally, the four murals created by Chicago artist, Edgar Spier Cameron, in the Great Hall were cleaned and restored.

The hall has been transformed into the lobby for the hotel, a living room for the apartments, and an event destination with the allure of the speakeasy in the vault. 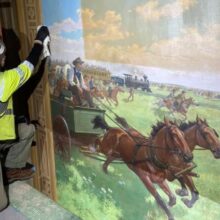 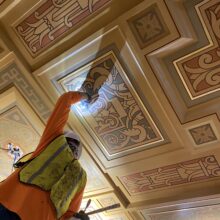 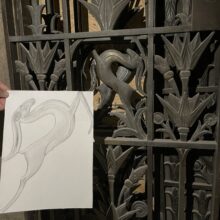 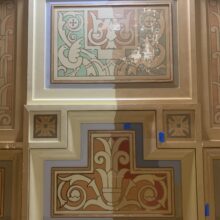 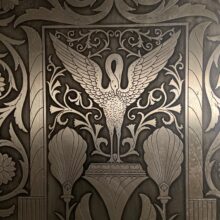 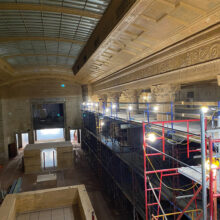 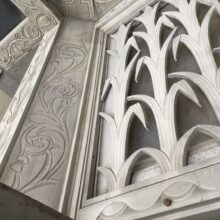 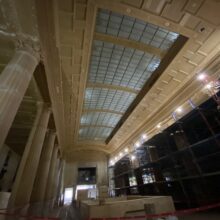 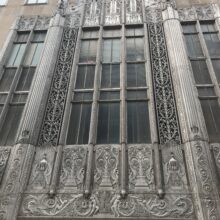 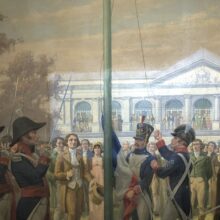 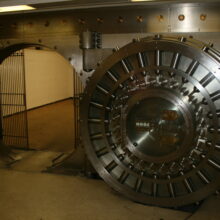 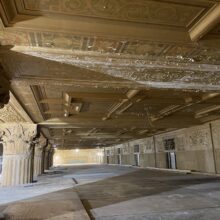 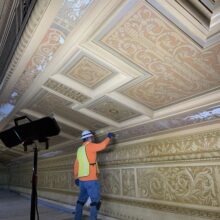 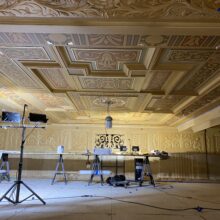 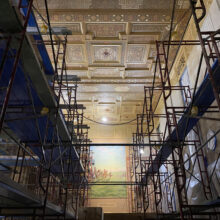 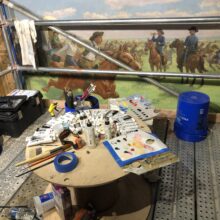 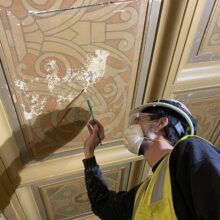 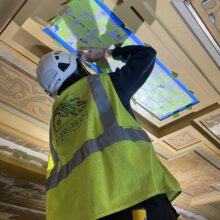 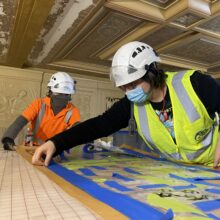 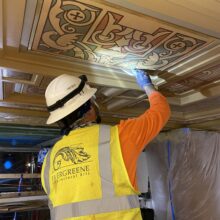 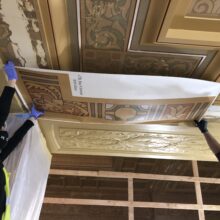 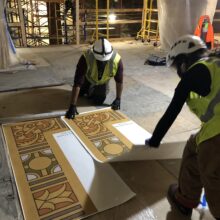