The High Bridge, connecting Manhattan and the Bronx over the Harlem River, was part of a gravity-fed aqueduct which supplied New York City with water from the Croton River. In the early 1860s, the original cast iron pipes were augmented by the “Great Croton Pipe”, a huge vessel made of Baltimore charcoal pig iron which was estimated to triple the volume of water handled. Although it no longer carries water, the structure remains the oldest surviving bridge in the city.

The pipe has been severely compromised by moisture; humidity, leaks and directed condensation have caused blistering, flaking, and even localized complete losses of the major pipe. Additionally, where a single steel span replaced five deteriorated arches in the 1920s, the exposure has lead to pitting, calcite runs from overhead masonry, and the accumulation of bird guano.

We were contracted in 2010 to perform a preliminary condition assessment, as part of an effort to restore and reopen the bridge to pedestrian access. The various iron elements and environment were surveyed, conditions noted and measurements systematically taken, including relative humidity and surface temperature. Samples were collected for laboratory salt identification and additional microscopic characterization. Observations regarding conditions, likely causes, and practical recommendation of treatment were synthesized into an assessment report. 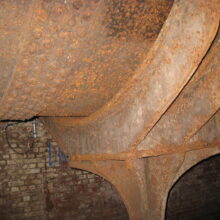 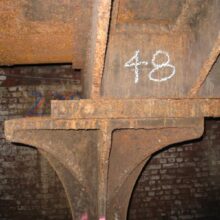 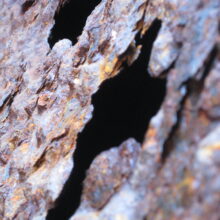 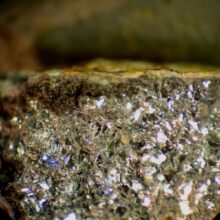 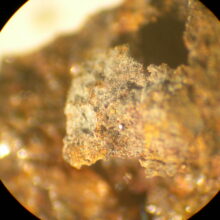 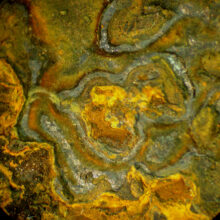 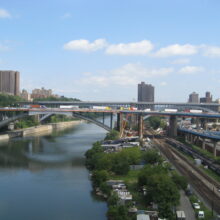 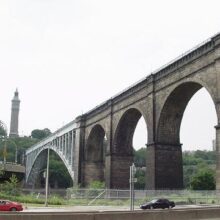