The McKinley Monument was designed by Carrere & Hastings and erected in Buffalo, New York in 1907. It commemorates the murder of President McKinley who was shot during the dedication of the Pan-American Exposition there in 1901. The monument consists of an obelisk in white marble that rests on a pedestal with inscriptions. There are lions by A. Phiminster Proctor at the corners and basins with fountains below. A paving with decorative bands, balustrades and bollards defines the area around. 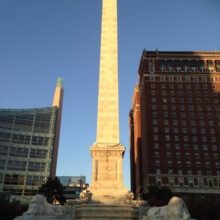 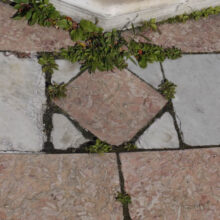 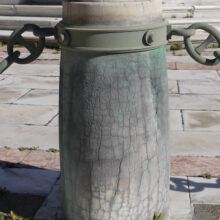