The Richard Rodgers Theatre opened in 1924 and, originally called the 46th Street Theatre, it was renamed in 1990 to honor the legendary composer Richard Rodgers, whose shows defined Broadway for over three decades.

The theater was designed by Herbert Krapp for Irwin Chanin, and his light and elegant design for the interior expertly embodies the Adamesque style that experienced widespread revival during from the 1880s to the 1920s. Its array of foliate motifs, grotesque heads, and carved borders are at once grand and unified. The current paint scheme, however, bears scant relation to the theater’s historic color palette and does little to compliment or enhance the delicate plaster ornament.

In the fall of 2012, EverGreene conducted a historic finishes investigation. Through on-site examination and laboratory analysis EverGreene established the original interior decorative scheme and existing conditions.

During the investigation, the original proscenium was uncovered beneath a post-historic addition. Craftsmen demolished the outer proscenium and restored the delicate design of unique figurative forms and floral patterns. New murals were designed and fabricated for the roundels and the decorative scheme was implemented throughout the theatre, returning the splendor of the early 20th century design. 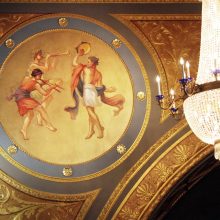 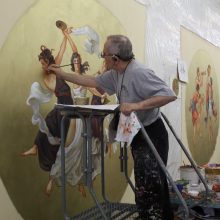 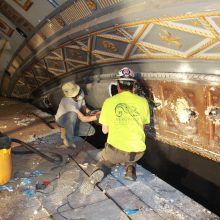 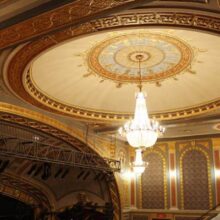 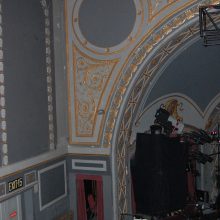 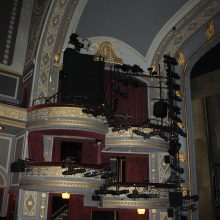 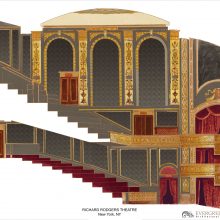 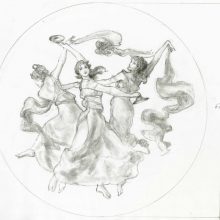 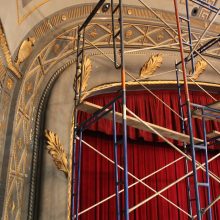 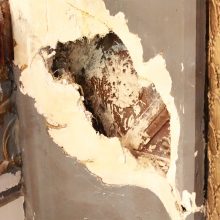 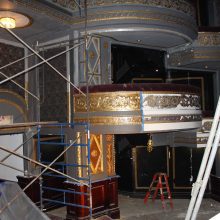 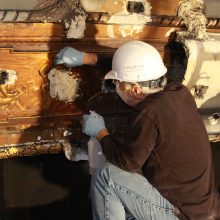 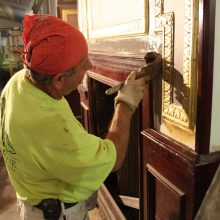 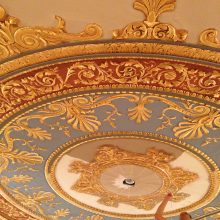 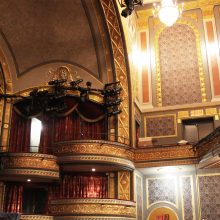 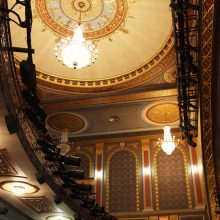