The famous Campbell Apartment was originally the office of American financier John W. Campbell until it was turned into an MTA Police station. Eventually, it was transformed into the famous cocktail bar in the southwestern corner of the Grand Central Terminal building.

In 1999, EverGreene was contracted to work on plaster and decorative painting restoration in preparation for the re-opening of the bar under new ownership. In the main stairway, sections of plaster were replaced, requiring custom casting and fabrication of plaster elements. The colors were matched to the original and the ceiling was finished with decorative painting. 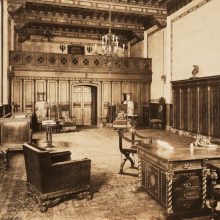 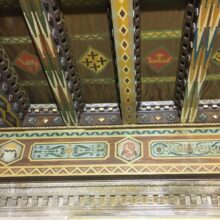 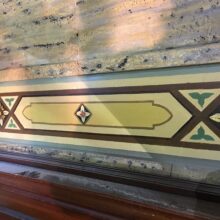 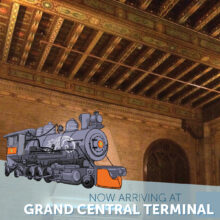 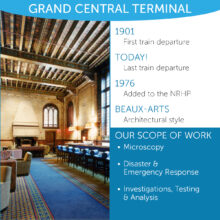