The iconic Art Deco Sherry-Netherland Hotel opened in 1927. The building originally featured an 860 square-foot mural painted on the vaulted ceiling in the lobby by Joseph Aruta.

The stunning work had been covered for decades underneath layers of white paint and other non-historic finishes until it was brought back to its original appearance by EverGreene, completed in 2014. Utilizing both chemical and mechanical means, our conservators revealed the surprisingly intact mural, approximately 30% of which was recreated based on historic photographs.

EverGreene conservators completed work provides refreshed colors of the conserved mural gracing the Hotel’s main lobby, which remained open and fully operational throughout the entire project, despite the scaffolding. 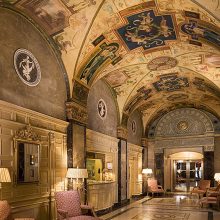 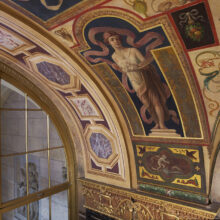 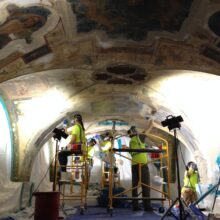 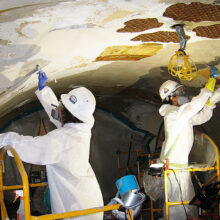 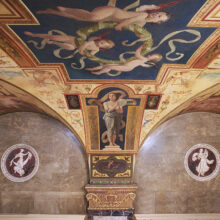 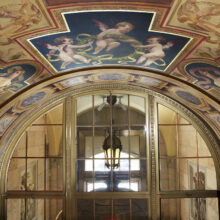 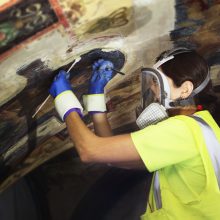 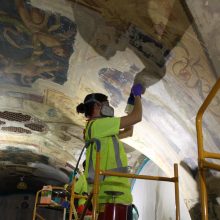 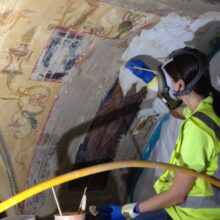 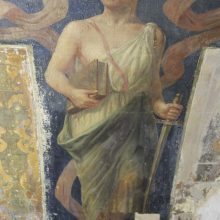 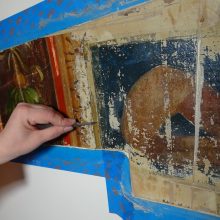