United Palace was originally one of the five famed Loew’s “Wonder Theatres.” The theater was originally known as Loew’s 175th Street Theatre, designed by Thomas Lamb and decorative specialist Harold Rambusch in 1930. The theater closed its doors in 1969 and was purchased the same year by an organization now known as the United Palace of Spiritual Arts. The famed Washington Heights building received landmark status from the city of New York in 2016.

Since 2014, EverGreene has returned to United Palace to assist with annual maintenance. In 2021, the proscenium was restored to its original grandeur. 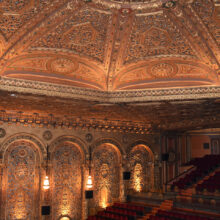 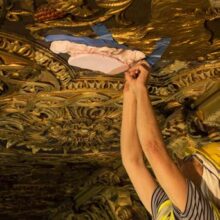 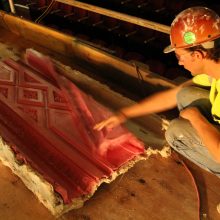 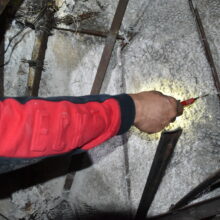 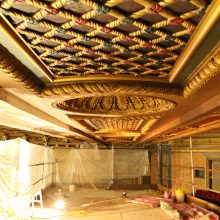 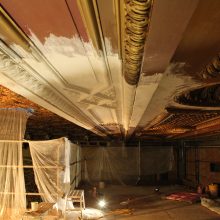 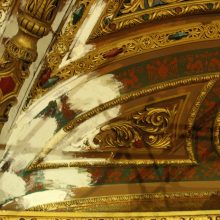 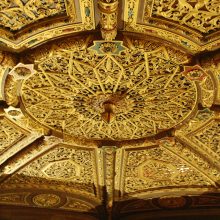 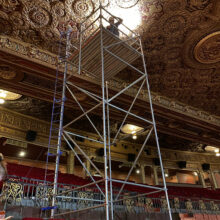 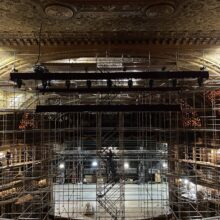 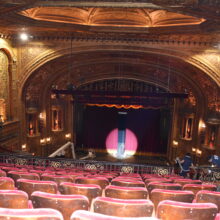 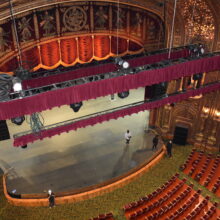 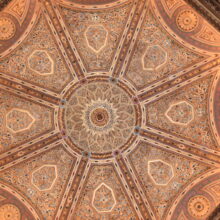