EverGreene was contracted to conduct a pilot study for the conservation of the murals and restore all decorative elements of this magnificent space following the 1993 World Trade Center bombing, and then again with the catastrophic damage suffered during the collapse of the World Trade Center on September 11, 2001 and a third time after the effects of Hurricane Sandy in 2012. 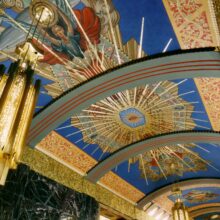 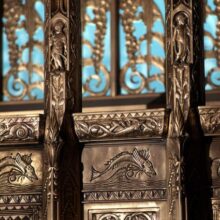 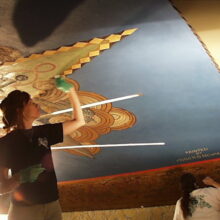 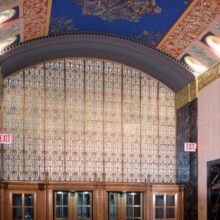 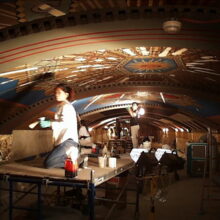 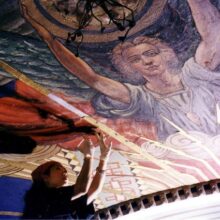 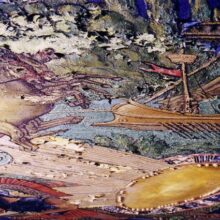 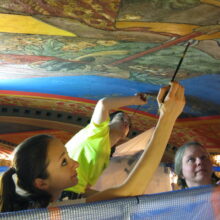