Chicago Union Station, the 1925 Beaux-Arts style rail terminal designed by master architect and urban planner Daniel Burnham, is the third busiest train station in the United States today. It was designated as a Chicago landmark in 2002. In the mid-1930s, French block paper murals were installed in what is now the Burlington Room (formerly the Women’s Lounge) when it was decided the space needed a more feminine feel.

As part of a larger renovation project, EverGreene restored historic finishes in the Burlington Room, which is located off the northwest corner of the Great Hall. EverGreene began by conducting a historic finishes investigation and analysis, including a paint study to determine the original paint colors and condition of the large paper murals. The study revealed that three of the four paper murals could be repaired, but one would need to be recreated.

EverGreene digitally replicated the mural then printed, stitched together and hand-finished a mock-up before installing it alongside the other three murals, which we conserved. Decorative finishes on the walls, ceiling, entry, and exit stairs of the Northwest gallery were also fully restored, including the decorative glaze finishes on the walls and ceiling. 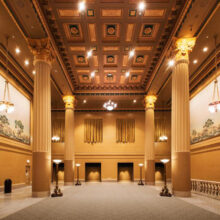 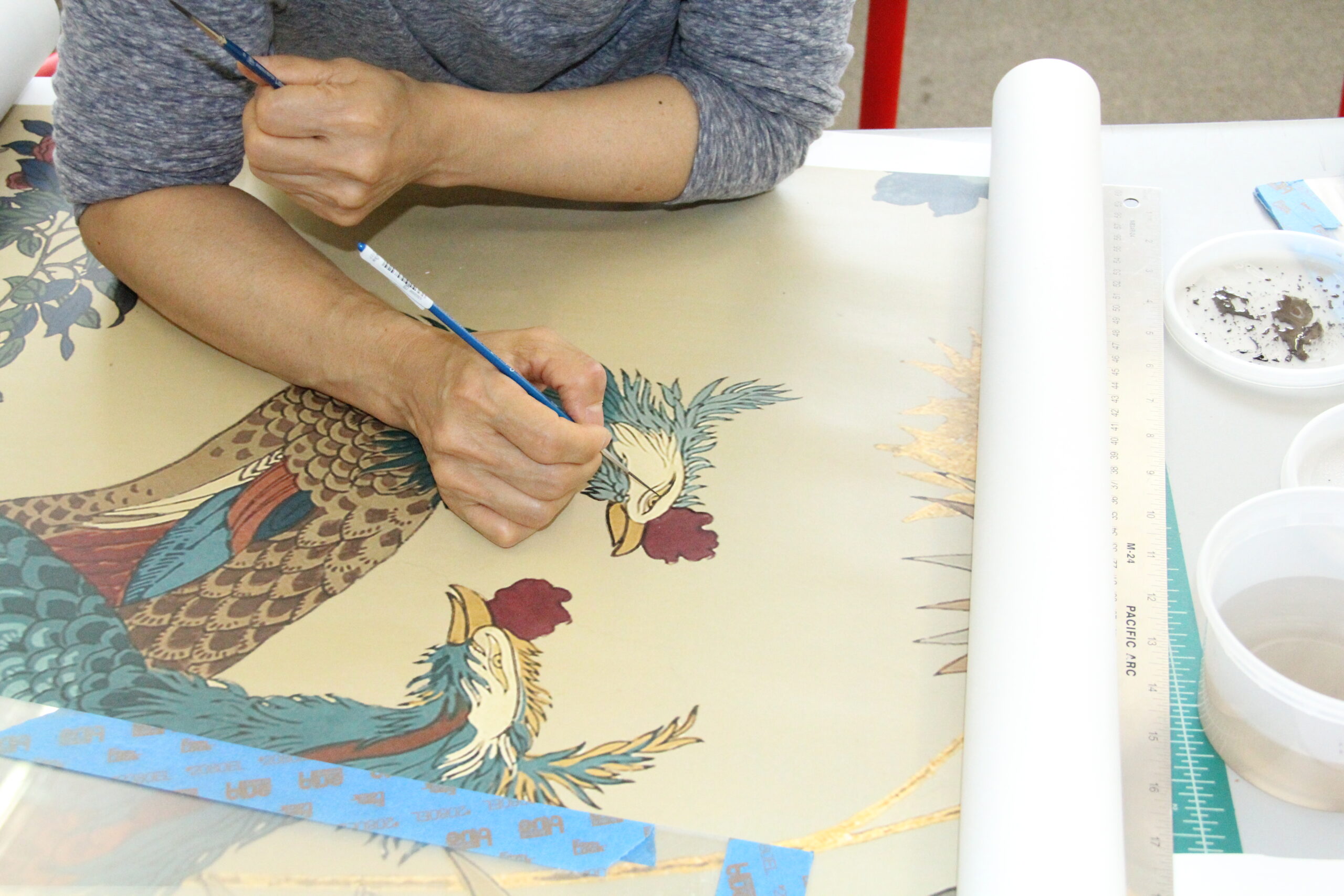 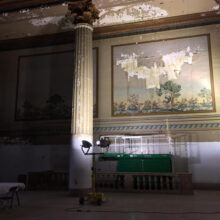 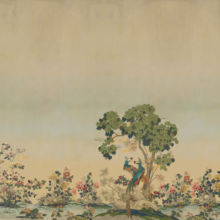 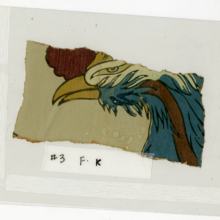 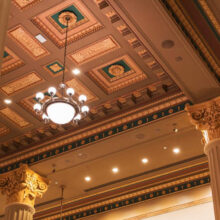 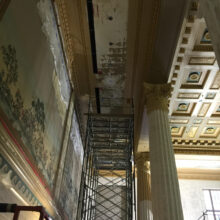 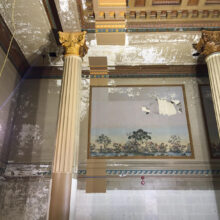 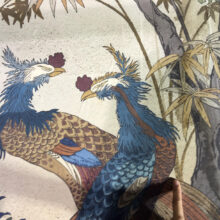 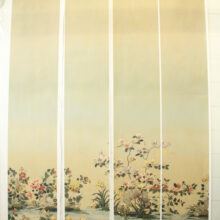 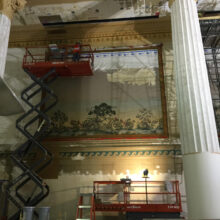 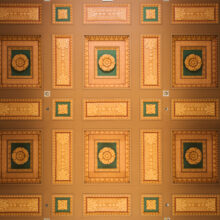 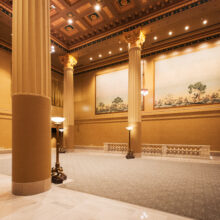 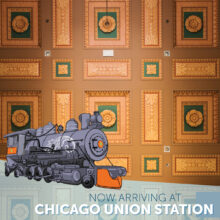 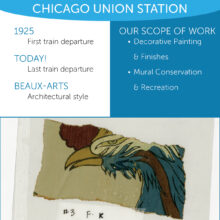