Menokin, located near Warsaw, Richmond County, Virginia, was the plantation home of Patriot Francis Lightfoot Lee, a signer of the Declaration of Independence. Lee was elected to the Virginia Legislature, served as a member of the Virginia Conventions of 1774 and 1775 and in the Continental Congress for four years. Both Francis and Rebecca Lee died in January 1797, leaving no heirs. After a series of owners, the house fell into disrepair. It was documented by HABS in 1940 and designated a National Historic Landmark in 1971. In 1995, the house and property was gifted to the Menokin Foundation.

Today, the Foundation is leading an innovative charge to transform the Menokin house and property into a state-of-the-art cultural and historical destination. Although Menokin is now in a state of partial collapse, a remarkable collection of its Colonial architectural elements remain. About eighty percent of its original materials have survived.

In 2011, we were part of a large team of consultants hired to lead the process of reviving Menokin and interpreting the main house. As part of this work, our conservators catalogued and prioritized hundreds of pieces of timber framing, stone, and wood trim that had been salvaged and housed on the property, using their materials expertise to organize the collection so that it can be re-used and presented to the visiting public. 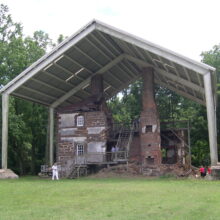 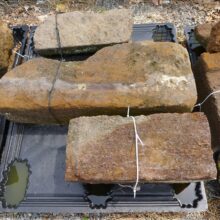 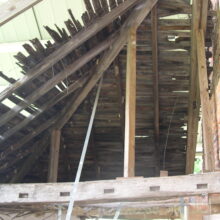 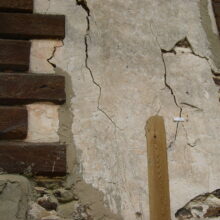 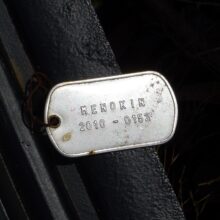 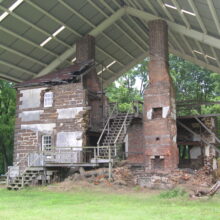